Welcome to the fifth instalment of our weekly “Saturday Shorts” series, in which we’ll be sharing five NFF-screened shorts each week for you to enjoy for free from the comfort of your own home.

This week we’re back with another five handpicked shorts from previous festivals. From a sci-fi short following a turbulent experience using a government-enforced dating app, to a short documentary about people who love waking up in the morning, we really hope you love this week’s selection as much as we do!

Description: An unsuspecting user is sent through a turbulent series of splash portals when his government-enforced dating app malfunctions in the bathtub. Storm is set in the near future, where everyone has to live by the government’s Federal Relationship Compatibility Act – a policy which ensures that citizens are matched with only completely compatible individuals. If an individual cannot find a match which satisfies the government’s strict algorithm, they will be sentenced to a life alone in a permanent facility.

Description: In the isolation of the steppes lives a young couple in their yurt. Although the wife was born without eyes, she is happy. The husband tries to fashion her a pair of eyes so that he can share his world with her but neither magic, technology or Shamanism are of use. Ultimately, he decides to sacrifice one of his own eyes for her. The woman accepts tentatively at first but soon starts to revel in her newly discovered perspective.
One sleepless night, stunned by her own reflection in the mirror, she decides to steal the other eye – to be whole for once, even if only for a moment…

Description: When news breaks that the county pig fete’s being revived, a once-legendary farmer decides to make one final roll of the dice and invest his life savings in a thoroughbred piglet with which to breed new life back into his now dilapidated farm. But when he puts young Edmund out to breed and the lad abstains, the farmer’s forced on a journey that will challenge everything he thought he knew about pigs, love and the true value of life.

Description: It Starts With is a 2D experimental animated short about people falling in and out of love while they make tiny teacups. Two sensitive souls sit in a workshop, and set about painting and sculpting their tiny teacups for inspection. A romantic bond soon arises between them, but it risks being prematurely shattered when their teacups are judged against each other by a couple of stern looking critics. The film was commissioned for season 6 of the Channel 4 short film strand Random Acts.

Description: Three intimate and touching stories from people who love working early in the morning. 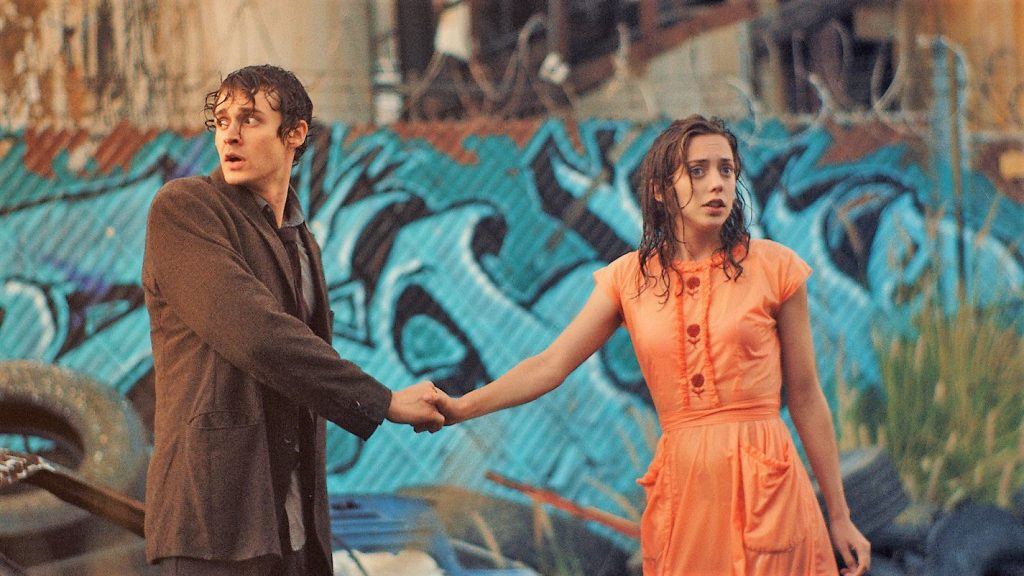