Welcome to the fourth instalment of our weekly “Saturday Shorts” series, in which we’ll be sharing five NFF-screened shorts each week for you to enjoy for free from the comfort of your own home.

This week we’re back with another five handpicked shorts from previous festivals. From an innovative animation following two friends searching for David Hockney, to a captivating coming-of-age drama set within the world of competitive gymnastics, we really hope you love this week’s selection as much as we do!

Description: Set within the world of competitive gymnastics, Pommel is a coming-of-age drama about the tumultuous relationship between two young east Asian brothers as they compete for recognition and approval in an up coming gymnastics competition.

Description: Daniel is a father desperately looking for his son – as he contacts a scattered group of family and friends, telling stories and jokes where he possibly can, we realise that a heartbreaking reality lies at the root of his search.

Description: To escape from the realities of bereavement, two friends travel across Yorkshire to look for David Hockney. Grief heightens their senses and their need for adventure.

Description: Nara and Tayra grew up in Guaxuma, a beach in the north east of Brazil, but as a teenager Nara had to leave this place of freedom. After an unexpected shattering event, Nara returns to Guaxuma but she doesn’t recognise the virgin paradise of her childhood anymore. Is it the beach that has changed or Nara herself?

Description: Chris Pond is a middle-of-the-road private detective whose stakeout is ruined by his sister, intent on fixing his life.

Not submitted your short film to NFF2020 yet? Time’s running out to get in before the final Extended deadline on 12th July – find out more here! 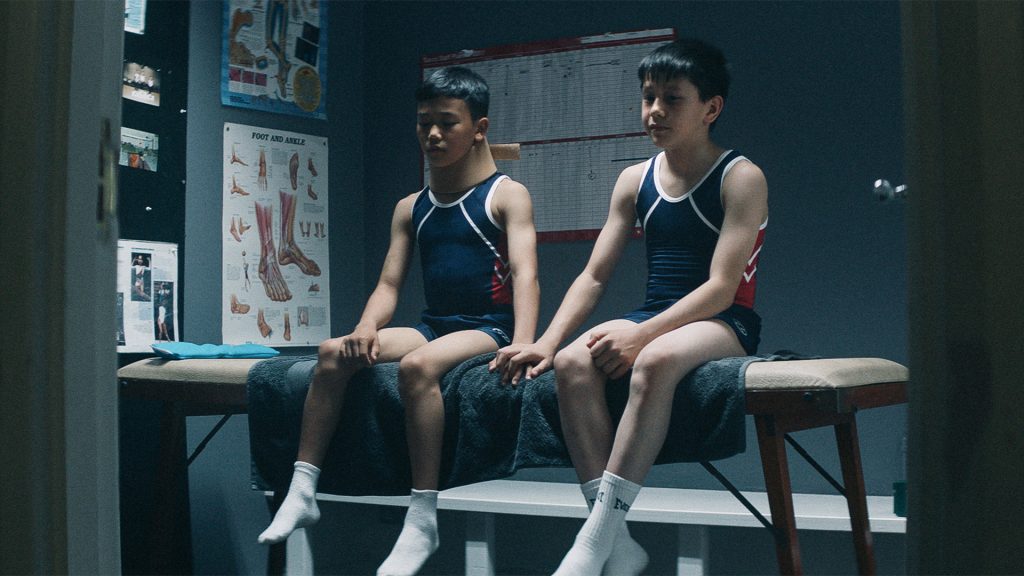