With films from a variety of nations, including Germany, Israel and France, and ranging in genre and form, Saturday morning proved to be yet another successful screening of diverse film talent. There is a great sense of excitement and anticipation in short film screenings unlike the experience of watching a feature, and it’s always fun to try and decide which one you preferred. This decision was made all the more difficult on this particular morning, with each film in the selection impressing in its own unique way. 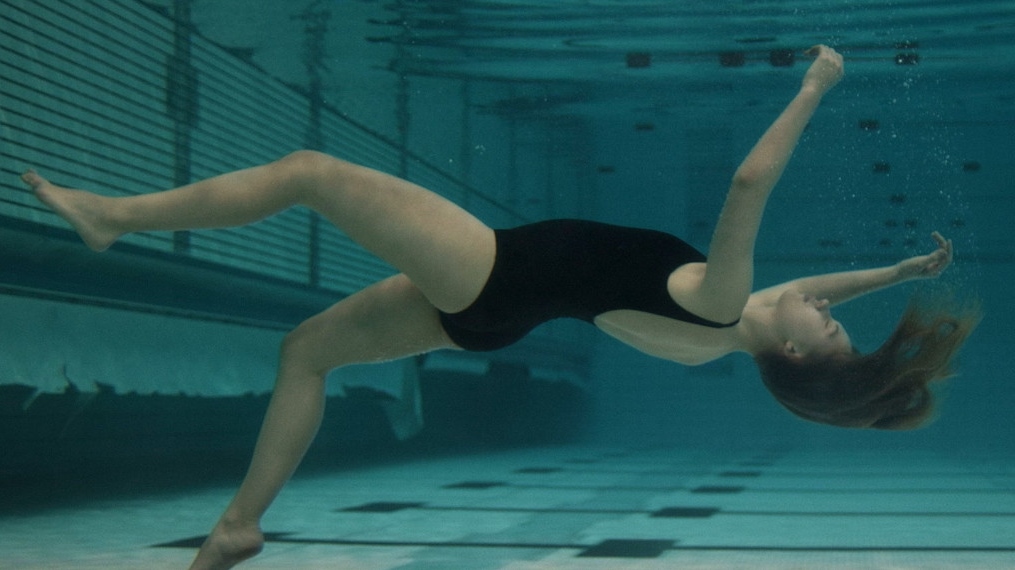 Alex Withers’ Butterfly (Pictured above) opened up the screening, capturing the terrifying reality of living with epilepsy. The use of underwater photography, paired with an emotional score, created moments of true beauty. Like Butterfly, Chippy Tea (Will Herbert) focused on an all too relatable British family. Opting for a more comedic approach, the clever dialogue and fleshed out characters felt like a honest and hilarious depiction of a struggling family dynamic. This trend of distinctly British cinema continued with The Morning After (The Night Before) (Radford Nicholls). This simple but effective concept (or should I say, conception) was a success due to the smartly set-up jokes and quick snappy dialogue in an entertaining presentation of a young relationship.

From Israel, Director Or Sinai brings us Anna. Evgenia Dodina as the eponymous lead is instantly likeable, giving a performance that is sometimes moving, at times comedic, and always vividly real. A powerful viewing experience – where even the smaller characters on the fringe are intriguing in their own way – this film must be applauded for offering a view into issues rarely presented in film. The same can be said for They Live in Forests, They Are Extremely Shy (Saiied Taji Farouky), which gives a voice to those opposing the oppression of indigenous people, and does so unflinchingly with a starkly cinematic style.

(Pictured below hey Live in Forests, They Are Extremely Shy)

The four animated films, while utilising different styles, all offered something uniquely effective. Big Bag (Daniel Greaves) acted as a welcome breather from the heavy subject matter of many of the other films, but that in no way took away from its brilliance. Through the use of minimalist animation and zero dialogue this film provided expertly-timed humour and perfectly-executed punchlines. An even more minimalist style was used in Meteorite (Miles Fleet). Another very simple but powerful concept, this one-minute film manages to generate huge tension in a short period of time.

The French animation To Build A Fire (pictured above) directed by Fx Goby (and interested won this year’s BEST ANIMATION at NFF17) acted as a fitting finale for the screening. Focussing on the relationship between a man and a dog in the harshest of environments, Goby manages to make his audience care for these unnamed, silent characters. The style is so visceral and carefully designed that you can almost feel the icy wind and smell the smoke from the fires. This collection showcased just a small portion of the vast scope of talent exhibited this year at the Norwich Film Festival.