We are excited to announce that Nina Nannar, Arts Editor for ITV News, has joined Norwich Film Festival as a patron. Nina joins the likes of actor/writer Stephen Fry, Oscar/BAFTA winning actress Olivia Colman, director Julian Jarrold, Professor Richard Sawdon Smith (NUA) and friend of the festival, Hugh Jackman, all of whom have links with the city of Norwich.

Nina lives in Norwich and began her career at the BBC, working in radio and television as a News Correspondent and presenter. As Arts Editor at ITV News, she covers film, TV, art and literature stories for the channel’s flagship News at Ten and the documentary series On Assignment. Her brief includes covering the Oscars in LA every year. Nina was awarded an Honorary Doctorate for Service to the Media in 2007.  She is an Ambassador for the Prince’s Trust and the British Asian Trust, a Patron of Akademi dance, and a member of BAFTA. 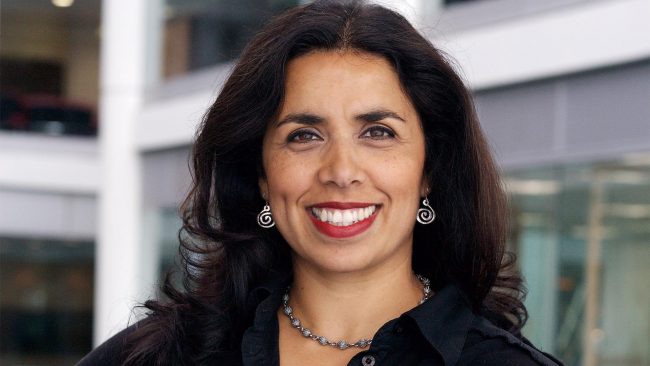 Nina said of her appointment: “I am honoured to have been invited to join such a glittering collection of fellow patrons. To attract such a high calibre of supporters is testimony to those who have invested their time and energy into the development of the Festival’s reputation, which plays such a major part in developing Norwich as a leading city of culture. I’m looking forward to helping spread the word about the Festival even further and promoting film as part of the city’s cultural and educational heritage.”

John Gordon-Saker, Chairman of Norwich Film Festival said: “We are fortunate to have an amazing mix of patrons and friends, but they all live extremely busy international lives, so to have someone as distinguished and well connected in the film industry as Nina in our city will be of huge benefit both locally and internationally. This year, despite lockdown, the Festival has attracted a record number of submissions from 51 countries and being accredited by BAFTA and BIFA alongside established international siblings such as Cannes and Toronto proves that Norwich is punching well above its weight as we enjoy our tenth anniversary year.”

Not submitted your short film to NFF2020 yet? You’ve got less than a month to get in before our Late & Extended deadlines – find out more here! 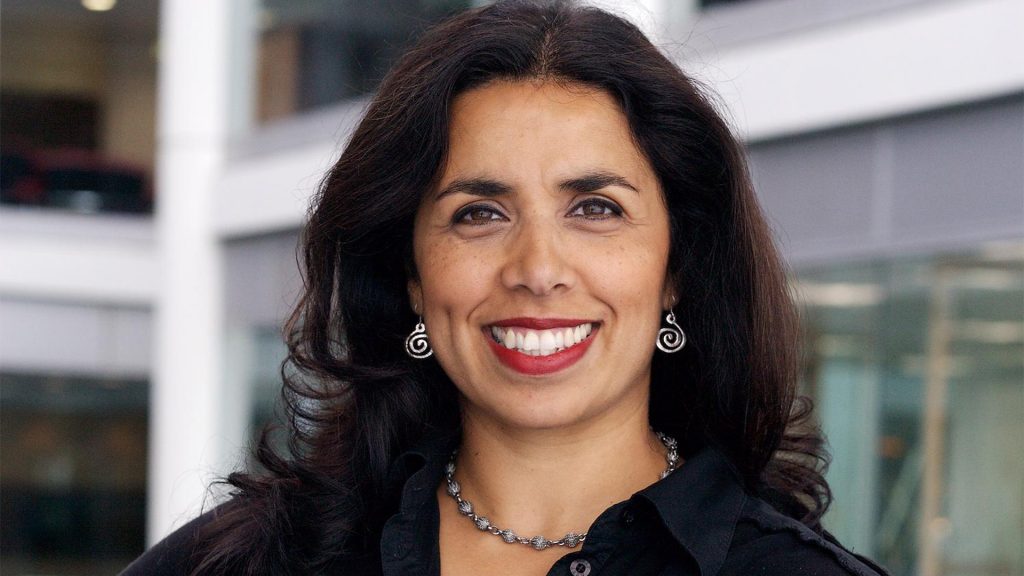