Almodovar’s latest masterpiece, Pain and Glory – otherwise known as Dolor y Gloria, is a thought provoking indulgence into the intimate parts of life; as have all of his preceding films. Almodovar has managed to craft a story which precisely harks pain from past and present whilst also seeing the characters revel in glory simultaneously. Pain and Glory sets itself apart from other works as it is able to meander amongst many different plot points and genres which add to the accessibility and interest of the feature. Antonio Banderas stars as the challenged pseudo biographical depiction of Almodovar, Salvador Mallo, whose experiences become full circle despite differing narratives by the end of the final scene.

Pain and Glory, albeit slow and wistful, delicately tells the tale of Banderas as a film maker who reconnects with the lead actor from his most successful and decades old film, played by Asier Etxeandia. An interaction which serves homage to the real life relationship between Almodovar and Banderas whom once had argued and lost communication over a disagreement on a previous film. Combined with Salvador’s personal tripes with health and suffering as well as the telling of a motherhood through the eyes of Penélope Cruz, as Jacinta. The interactions between all three plots begin flippant and nonsensical but magically caress into one fluid story with plentitude of depth. In a similar fashion to Julieta (2016), Pain and Glory is largely focussed on recollection with fondness and regret of the past. Whereas in Julieta the timeline of the film is more comprehensive; however, in Pain and Glory this is introduced with less clarity and as a result inspires and surprises the audience with the final scene – truly encapsulating the entire film as one successful story.

Created as an almost spiritual ode to Almodovar’s incredible career, Pain and Glory is rich in emotion and sacrifice. A pivotal exploration in the film focuses on Salvador’s struggles with drug abuse which mirrors thematically with his own struggles with progressive cinema and a creative crisis. Much of Salvador’s character is a reflection of Almodovar’s own life, even though a fictional story Almodovar has self expressed that the film was conceived around his own life noting that he can no longer hide behind the character of Salvador Mallo. This authenticity gives further momentum to an already impressive film – it adds reality to fiction and impact to memoirs.

The beauty of the film can be found in an amalgamation of the photography and cadence of the language spoken throughout. White washed walls illuminated by the scorching sun paired beautifully with soft spoken syllables and words echo a rather enticing environment which helps to propel the feature along its patient pace. It’s slow progression allows the audience to become fully immersed within the hypnotising plot lines and guarantees a clarity which is juxtaposed through the lack of early congruence in the film.

In true Almodovar fashion, Pain and Glory teases audiences with a paradise of cinema which results in a satisfying pay off by the end scene. Pain and Glory may have been named so for Mallo’s narrative journey but for audiences the film remains Glory and Glory. 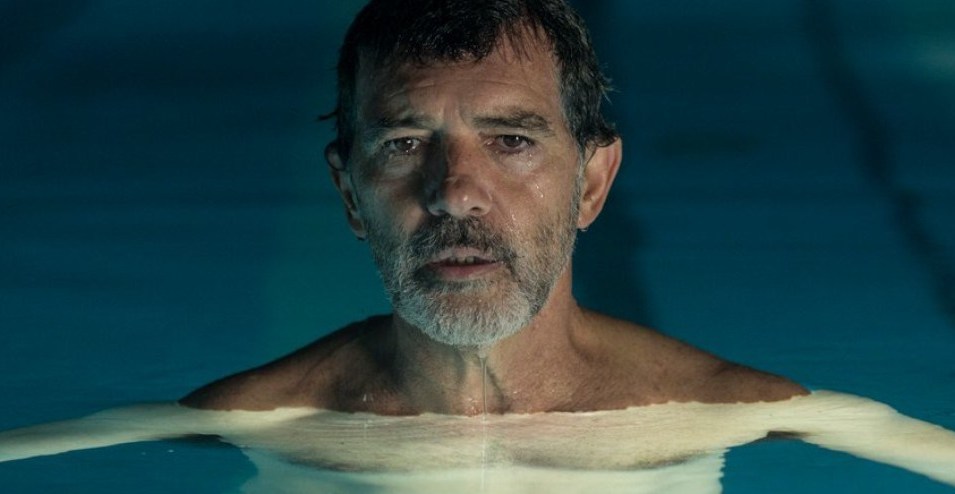