Banff is a festival that strikes you as having, or fostering, a real sense of community. Arriving at the Norwich screening, it felt like stepping into a family get-together, where everyone knew everyone – or perhaps was just united by their shared passion. The Banff Mountain Film and Book Festival is the world’s largest mountain film festival, showcasing cinema focusing on the outdoors, mountain culture, and – perhaps most importantly – adventure. 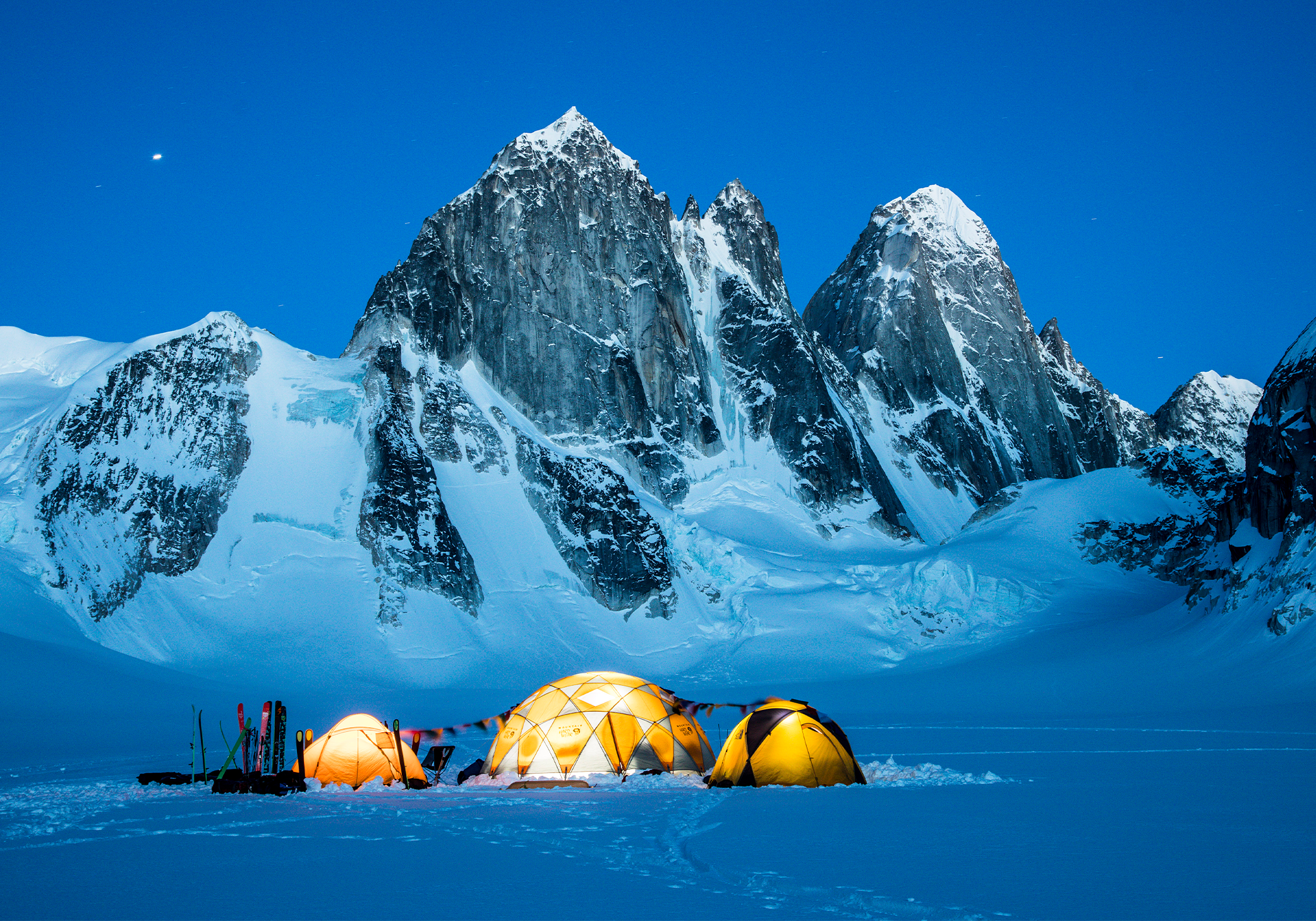 The films offer a mix of exhilarating instant gratification, and the satisfying reward of a long journey’s conclusion. Some films, such as ‘Follow the Light’ and ‘Ultimate Ski Run’, are composed entirely of incredible footage that evokes a real emotional reaction from the audience: the former follows one mountain biker tackling otherworldly Cappadocian landforms, while the latter tracks one former Freeride World Tour champion skier’s gravity-defying freeski run. Both films receive sharp intakes of breath and audible remarks from the audience at their most daring moments, and deservingly so. This is one occasion where the power of cinema becomes particularly evident – there are few occasions where you can sit and feel completely, collectively, enraptured by what’s unfolding in front of you.

The selection of films from the festival manage to strike a balance between showcasing incredible natural scenery, and focusing on the people within it. Films such as ‘Deep Roots’ weave the two together particularly well, showing Lonnie Kauk’s journey not only to attempt the legendary Magic Line climbing route, but to reconnect with his father (climbing legend Ron Kauk), his Yosemite roots, and, of course, the natural environment that is the cornerstone of all three. ‘The Farmer’ paid tribute to a Utah snowboarding legend whose skills made for impressive watching in a dazzling snowscape, but whose lifetime passion for sustainability and efficiency was also acknowledged.

These weren’t the only films in the screening (we were shown the Red strand, one of two being screened around the UK) to focus heavily on their human subject’s story. ‘Action Directe’, ‘West Highland Way’ and ‘From My Window’ all followed the journeys of individuals seeking to overcome a Herculean task: the first showed the culmination of a seven-year journey to complete one near-impossible climbing route; the second, a record-breaking attempt at the 95-mile West Highland Way; and the third, one woman’s decision to pursue her dream of summiting the peaks of Colorado, despite the daily obstacles she faces as a result of cerebral palsy.

Despite each film coming in under the 40-minute mark (most quite a lot under, with the shortest just four minutes long), each story unravels at a steady pace. While the natural wonders featured across the films are beautiful, they’re never used as a substitute for skilled filmmaking and storytelling, and the focus of each is clear and well-sustained. The subject of each of the films is stunning in its own right; it would almost be difficult to make such spectacular scenery and phenomenal human achievements look bad on screen. However, it stands testament to each of the filmmakers here that they still manage to elevate something brilliant, and present it in such a way that it becomes simply extraordinary.

I’ve never been to a screening where the audience felt so close to the action – whether it was snowboarding, climbing, or cycling, there were gasps of shock and admiration, sighs of relief, and joyful cheers in response to the films’ events.  At one particularly impressive climbing feat, someone in the row behind whispered, reverently: ‘beautiful’.

Whether you’re thinking about dipping your toes into the world of adventure sports or you’re already fully immersed, the Banff Mountain Film Festival is an experience that impresses, delights, and inspires in equal measure. Even if adventuring isn’t your cup of tea, these films make for an incredible vicarious experience. Plus, there’s a prize draw at every screening – need I say more?

Banff is screening at UK theatres throughout 2022 – for more information on dates, and to book tickets, go to: www.banff-uk.com/tickets 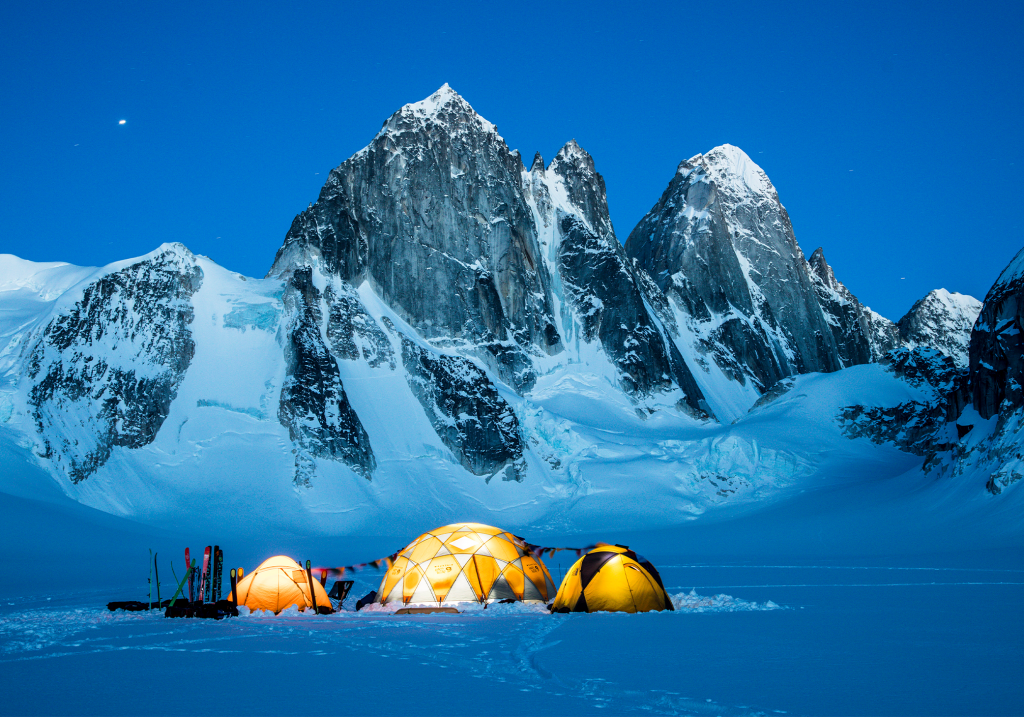