We’re pleased to announce the 2018 winners of our awards’ categories are as followed: 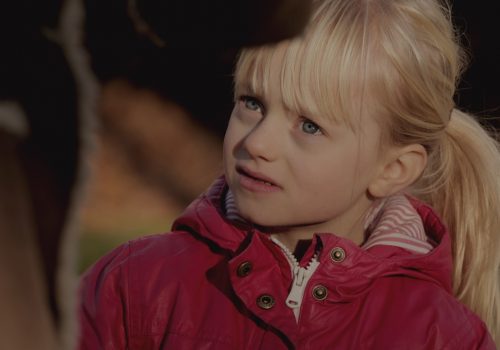 “Beautifully shot, a simple and eloquent story told without artifice or clever tricks. I loved the way, even for a short film, it allowed moments to breathe.  I loved it. 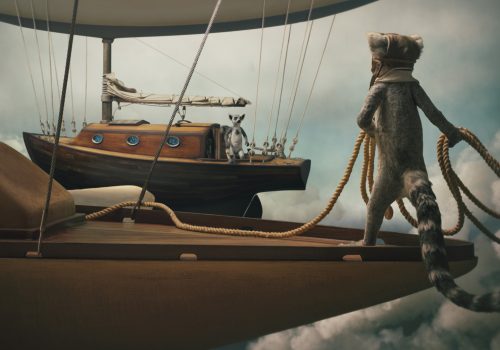 “This is visually stunning. The animation is extraordinary. I loved it.”
– Andrea Gibb

” This was a very sweet, enjoyable story to watch. The animation was stunning. Beautifully done and added a lot of richness to the character”

“For me, hands down the best short form doc I have seen in a long time. So moving and so simply told. These characters earn your respect.”

“A simple story well and bravely told and was both poignant and touching with fine performances from the two central characters. Editing and Sound were particularly good as was the cinematography and camera operating.”

“I loved this film. It was a beautifully made, beautifully told, relevant, poignant, terrifying, and stylishly shot film”.

“I loved the tenderness at the heart of this film. Impressive performances”
– Andrea Gibb

“A well directed story with a heartbreaking twist. Beautifully shot and acted”

Congratulations to all our 2018 award winners, our category nominees, and all the fantastic shorts that made up this year’s official selection.

Submissions for next year’s festival will reopen from January 2019. So if you’re a filmmaker working on your latest short film, make sure you enter to be in with the chance of getting your film screened in the city, and also to win some fantastic prizes.

You can stay updated on the latest festival news by signing up to our mailing list at the bottom of our homepage. 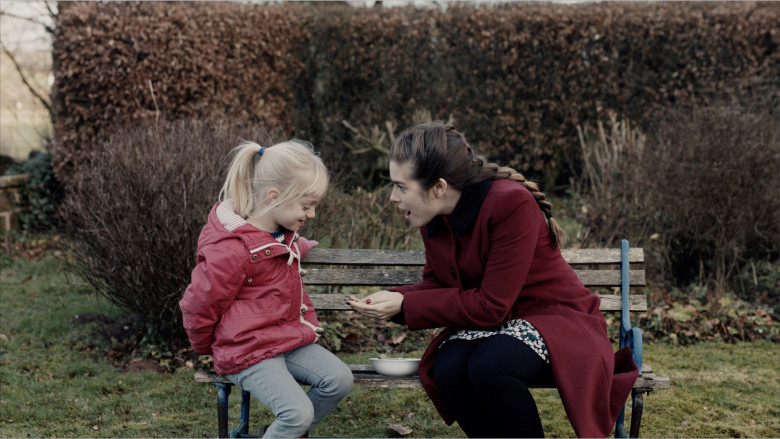