We are also excited that the Norwich Film Festival is recognised amongst other fabulous film festivals throughout the UK & the rest of the world. What a privilege!

We at the festival would like to say a huge thanks to the wonderful people at BIFA for offering the festival this brilliant opportunity. 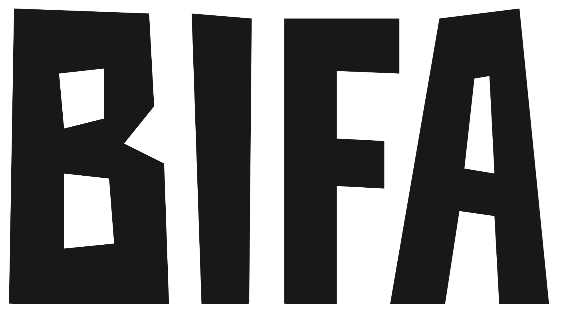