Norwich Film Festival, the fastest growing film festival in the UK, has today revealed that its tenth edition is set to take place in an adapted format this November, with the entire Official Selection of short films being available to watch online nationwide for the first time in the festival’s history.

The online platform, built by New Zealand-based streaming giant Shift72, will feature 132 short films within a wide range of specially curated programming strands. Despite the move online, the festival will remain recognisable to those familiar with the usual format, with the programme featuring the return of strands such as Emerging Talent, LGBTQ+, Women in Film, Late Night Shorts and many more. Audiences will be able to purchase a range of different passes, giving them access to individual films, specific strands or the entire selection throughout the duration of the festival. Prices and details of when passes can be purchased will be confirmed at a later date.

The exciting move, which comes as an adaptation to the challenges faced internationally this year, will open up the festival to wider audiences and provide them with the opportunity to watch and engage with the festival’s largest ever Official Selection. Audiences will also have access to a range of additional features, such as filmmaker introductions and behind the scenes content, providing the same insightful and enriching viewing experience that previous festival attendees will know and love.

The announcement comes after the festival revealed it had once again surpassed its own submission records, with a total of 1268 short films being submitted to the festival from 55 countries, a huge increase of 56% on the previous record set in 2019.

Kellen Playford (Founder & Lead Consultant) said: “While this has been an incredibly difficult year for all of us working within the arts sector, we are considerably lucky to have the opportunity to develop an online version of the festival. The ability to embrace innovative technologies allows us to reach new audiences and give our filmmakers an even bigger platform to showcase their work.”

John Gordon-Saker (Chairman) said: “The festival goes from strength to strength and, unlike many other cultural events that have been cancelled as a result of COVID-19, we are fortunate to have a medium that transfers well to the digital world.  In fact, we hope to see viewing numbers increase giving us a stronger and wider audience base in 2021. I’d like to thank our major supporters Norwich BID, BFI FAN and Norwich City Council for their continued support in these challenging times.”

Stay tuned over the coming weeks as we’ll be revealing even more exciting details about this year’s festival, including when and where you’ll be able to buy your passes!

Not taken a look at this year’s Official Selection yet? View details about each of the films here!

If you’re not already, be sure to follow us on Facebook, Twitter and Instagram to make sure you don’t miss any exciting news. You can also subscribe to our newsletter to get all the latest NFF updates delivered straight to your inbox! 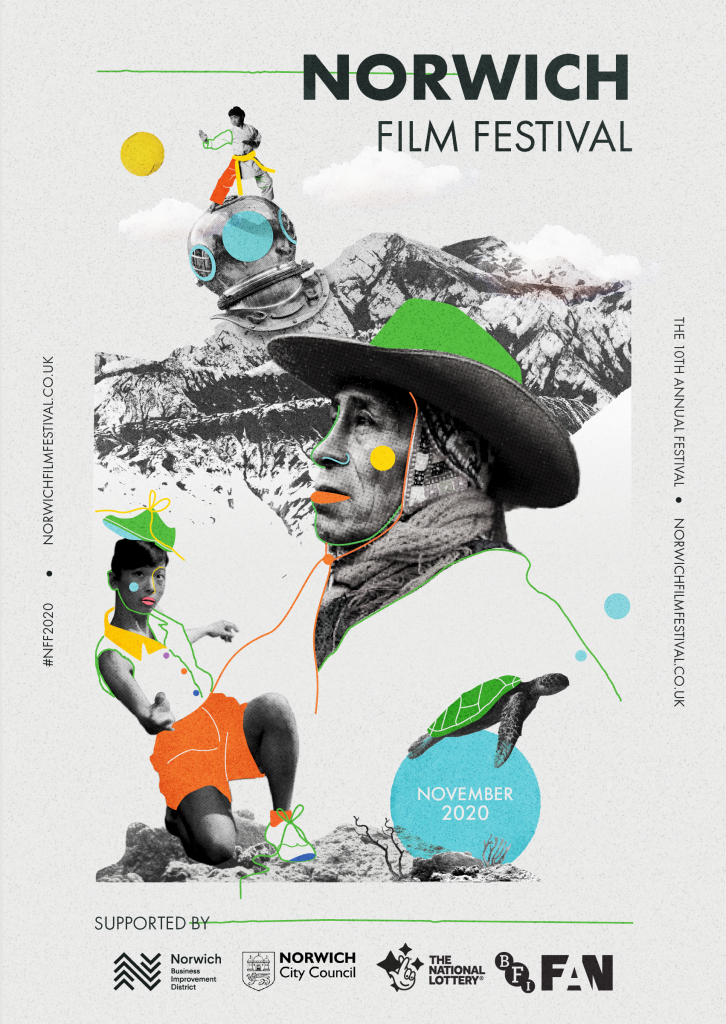