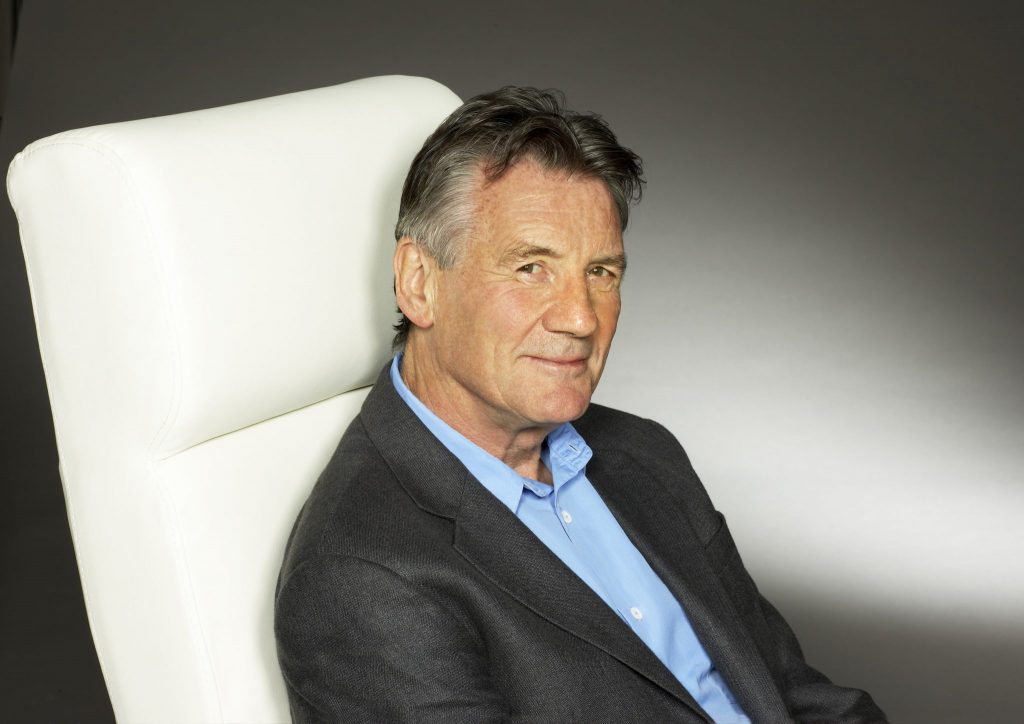 Michael Palin explained “It’s always good to come up to East Anglia.  My father and grandfather were both Norfolk men and for them Norwich was the centre of the world.   I’m sure they would have appreciated how much of Monty Python was filmed in and around the city.  And Private Function is, of course, a quintessential portrait of Yorkshire, where I grew up”.

Prior to hearing from the great man himself, we will be screening the classic British Comedy A Private Function which stars Michael Palin. Following this film we will be holding a discussion with Michael about his work in Film & TV. This on stage interview will be lead by the fabulous Peter Bradshaw (Film Critic for the Guardian).

This event will be taking place on Thursday 9th November at the beautiful Open Venue in Norwich.

John Gordon-Saker, CEO of OPEN, said “We are delighted to be sponsoring and hosting the launch event and Michael Palin’s personal appearance just reinforces how Norwich Film Festival is fast becoming one of the foremost and highly regarded film festivals in the UK.”

Tickets are available at through either The Norwich Film Festival or Open Website.

Finally, the Norwich Film Festival will be announcing the rest of their line up during September 2017 and they promise it is going to be best yet!

More information can be found at www.norwichfilmfestival.co.uk