Julie Lockhart is one of the UK’s most experienced animation producers. Her work has received three Academy Award© nominations including Best Animated Film in 2013 and 2015. At Aardman she took leadership roles in every area of the business, and has been the producer of many acclaimed animated shorts, commercials, and ground-breaking television series, including the Rose D’Or winning Creature Comforts and the Emmy and BAFTA award winning Shaun the Sheep series.

Stepping into features, she developed and produced the Academy Award®-nominated feature film The Pirates! A Band of Misfits (UK title In an Adventure with Scientists) for Sony Pictures and Shaun The Sheep Movie for Studio Canal/Lionsgate. 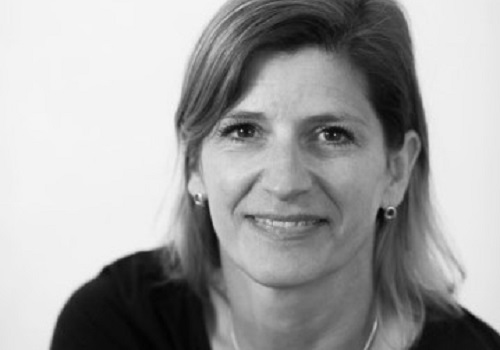