Jill is an American filmmaker and a 29-year veteran of animated feature films. She has made a career as an animator in both 2D and CG formats, a character designer, visual development artist, story board artist, head of story development, writer, director and executive producer.

The first decade of Culton’s CG career was spent at Pixar Animation Studios where she was an animator and storyboard artist on Toy Story, A Bug’s Life and Toy Story 2 in which she also designed the beloved cow girl, ‘Jessie.’ Culton was the Head of Story development and credited with “Original Story by” on Monsters Inc., which continues to be one of the most popular films in Pixar’s history.

Culton made her directorial debut on Sony Picture’s first animated feature, Open Season (2006). This cemented her place as one of the first female principal directors of a big budget, computer-animated feature. During her tenure at Sony Pictures Animation, Culton executive produced Open Season 2. She was also integral to the development of Hotel Transylvania.

Recently, Culton both wrote and directed the feature Abominable (2019), a co-production between China’s Pearl Studios and Dreamworks Animation Studio. On this film Culton became the first female in animation history to both direct and write an original story. 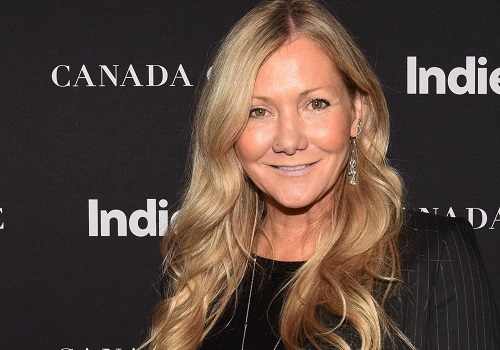