James Marsh is an Academy Award winning film director, known best for his work on a range of films including The Theory of Everything (2014), King of Thieves (2018) and Man on Wire (2008), for which he won a BAFTA award for Best British Film.

Marsh’s career began with working on a range of documentary films for the BBC, eventually progressing into narrative-based projects, such as The King (2005) which screened at the 2005 Cannes Film Festival. The director returned to his documentary roots in 2008 to direct Man on Wire, which tells the story of Philippe Petit’s infamous wire-walk between the Twin Towers. The film debuted to universal acclaim, earning Marsh a range of awards including a BAFTA and an Academy Award.

Most recently, Marsh directed The Mercy (2017), starring Colin Firth, and King of Thieves (2018), which stars Michael Caine. His extensive career has also seen him working on a range of commercial projects for brands such as Coca Cola and Audi. 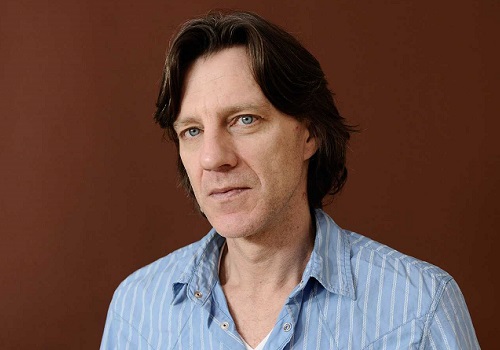