Following the success of our 2020 festival, and ahead of short film submissions for NFF2021 opening on Monday, we’re thrilled to be able to introduce the first two confirmed members of this year’s panel of Industry Judges.

These judges will play the vital role of watching our award-nominated films later in the year and voting for the winner from each category, as well as also providing valuable feedback to the filmmakers where available. Without further ado, let’s introduce you to our first new judges for 2021… 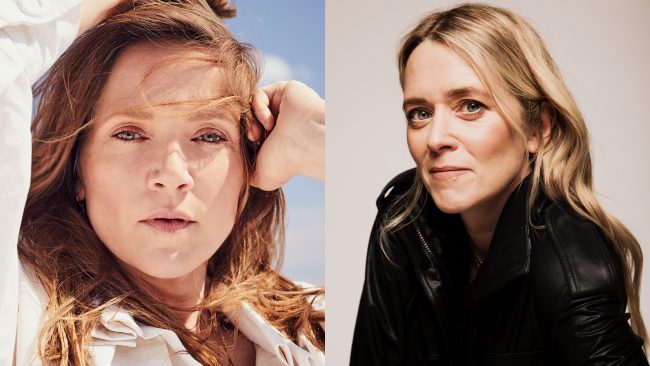 Jessica Hynes is a British actress, writer and director, known for her BAFTA-winning performance in There She Goes, as well as a range of roles in iconic British films and television programmes such as Shaun of the Dead, Spaced, Years and Years and Paddington 2. In 2018, Hynes wrote and directed The Fight, which saw a successful festival circuit run, including a regional premiere at Norwich Film Festival 2019.

Having presented shows across MTV, Capital FM, BBC Radio 1, BBC Radio 2, BBC 5 Live, 6 Music and Virgin Radio Breakfast Show, Edith Bowman has been the industry’s trusted music and film specialist, respected reviewer and tastemaker in the entertainment industry for over 20 years. Bowman’s extensive credits include hosting the successful Soundtracking podcast, seeing her discussing musical inspiration and soundtrack use with a range of acclaimed filmmaking talent.

Please note that all guests are subject to work commitments.

We’ll be continuing to reveal more amazing industry judges over the coming weeks and months – this year’s panel is already shaping up to be one of our best yet, and we can’t wait to reveal more!

Short film submissions for our 2021 festival open next week on Monday 18th January – be sure to submit before 7th February to take advantage of our Early Bird fee discounts! Find out more. 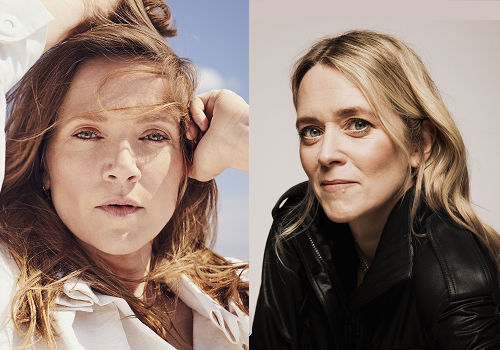