Ahead of short film submissions opening for the tenth Norwich Film Festival on Monday, we’re thrilled to announce the first confirmed Industry Judges for this year’s festival! These judges will play the vital role of watching all of our award-nominated films and selecting the winner from each category, as well as also providing valuable feedback to the filmmakers. Without further ado, let’s introduce you to our first new judges for 2020… 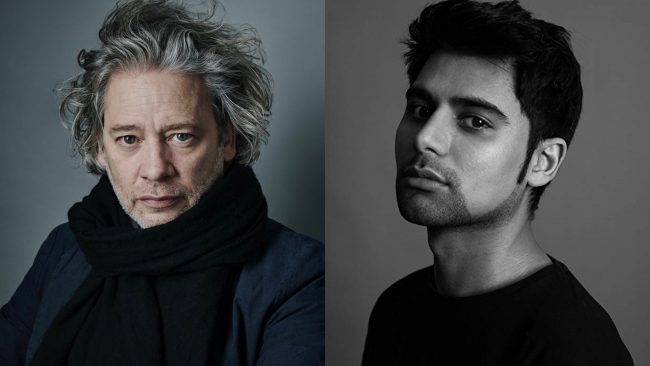 Dexter Fletcher is a British film director & actor, perhaps currently best known for directing the BAFTA-nominated Rocketman, a film based upon the life of Elton John. Alongside Rocketman, Fletcher also directed Eddie the Eagle and Sunshine of Leith, as well as also stepping in as a replacement director during the production of Bohemian Rhapsody. Across these films, Fletcher has developed a distinct and innovative directorial style, and we’re delighted to have him on our 2020 judging panel.

Antonio Aakeel is a rising British actor known for his role in the hilarious comedy Eaten by Lions, which had its regional premiere at Norwich Film Festival 2018. Aakeel has also acted in a wide range of projects for both film and television, including Tomb Raider, City of Tiny Lights, and Dublin Murders. In 2018, he was named as one of Screen Daily’s ‘Stars of Tomorrow’, and we’re thrilled to have him on our 2020 judging panel!

These judges will be involved in watching a selection of the award nominated films from our 2020 selection later this year. Keep an eye out for more exciting announcements from us over the coming months as we build towards NFF2020!

Please note that all judges are subject to work commitments. 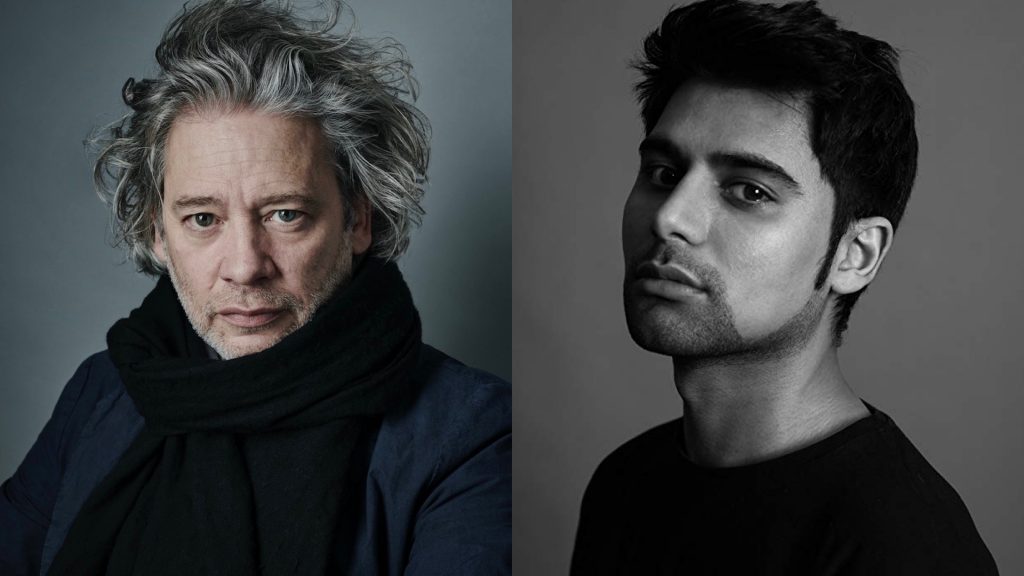