Our audiences are continually stunned by the level of talent on display in our Animation category each year, so this year we’re thrilled to be welcoming a new set of Industry Judges specialising in this area! We can barely contain our excitement, so lets get straight on with introducing them! 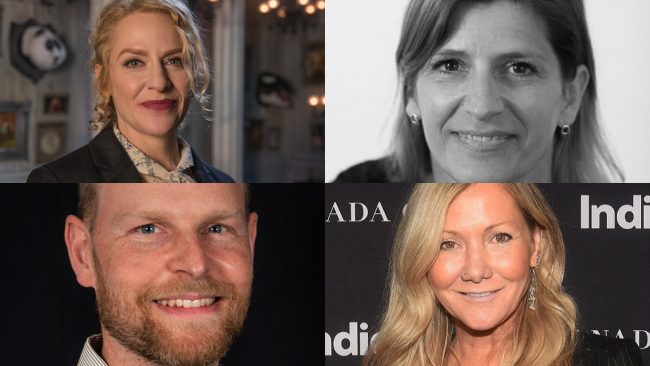 Jill Culton is a Writer, Director & Animator who has worked on a range of animated films throughout her career. Most recently, she wrote and co-directed the 2019 animated film Abominable.

Culton’s career began with a decade working at Pixar after graduating from CalArts. During this time, she worked on a number of the studio’s hits, including the first two instalments in the Toy Story series, A Bug’s Life, and Monsters Inc, for which she received an “Original Story by” credit. Culton made her directorial debut in 2006 with the DreamWorks Animation film Open Season, before returning to the studio for Abominable in 2019.

Julie Lockhart is a Producer known for her work on a range of animation projects in both film and television. Most recently she produced the 2015 Aardman Animations film Shaun the Sheep Movie, for which she received an Academy Award nomination.

Lockhart’s career with Aardman has seen her work in a range of leadership roles alongside working as a Producer on a range of short films, commercials, television programmes, and feature films. Her extensive credits at the studio include Angry Kid, Creature Comforts, The Pirates! Band of Misfits, and Shaun the Sheep Movie. Lockhart is also the Co-CEO of Locksmith Animation, a dedicated high-end CG feature animation studio.

These judges will be involved in watching the award nominated animated films from our 2020 selection later this year. Keep an eye out for more exciting announcements from us over the coming months as we build towards NFF2020!

Please note that all judges are subject to work commitments. 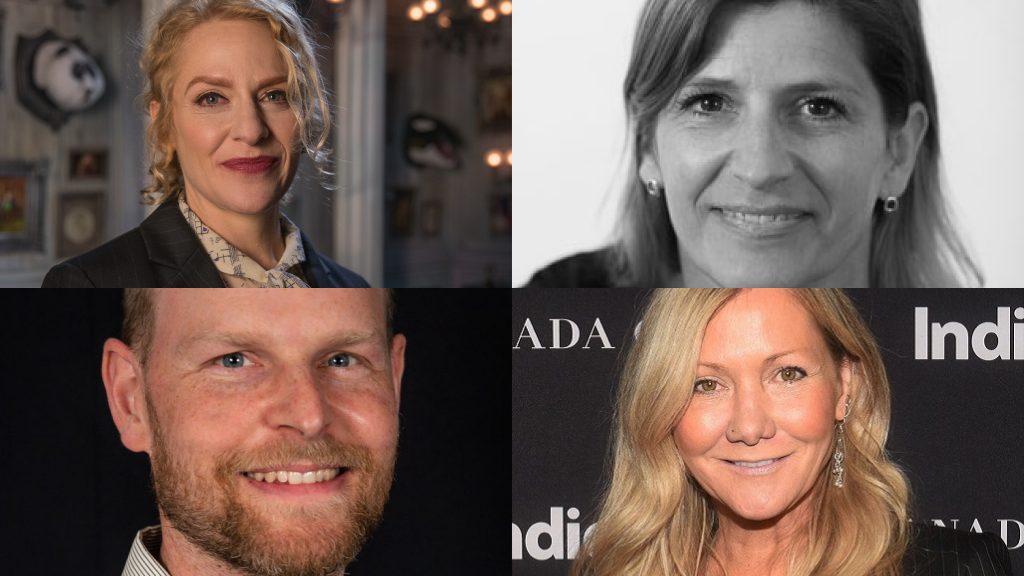