Back in 2017, our Official Selection included a little film called Infinite. This brilliant narrative short follows a young man (played by 1917 star George Mackay) who attempts to make his existence infinite before his untimely death. Our audiences loved the film (as did we), so we were delighted to hear that production company Lowkey Films have decided to release it online for all to see, after being inundated by requests to do so by Mackay’s rapidly growing fanbase. Ahead of the film being adapted into a feature-length version, we caught up with the film’s director Connor O’Hara to talk about Infinite in more detail… 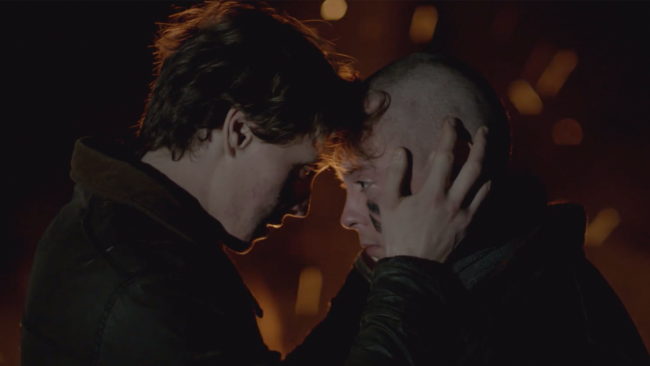 The film packs a lot of depth into its running time, covering topics such as mental health, mortality and friendships throughout. What was your inspiration behind this narrative?

For me, the inspiration behind Infinite comes straight from my personal life. I feel that young men are so often represented on screen as quite two-dimensional, or only interested in drink / drugs / sex… and this just isn’t what I see. I see guys as having so much more emotional depth that just isn’t translated onto screen. What followed however, was that two people close to me died unexpectedly within two days. My friendship group was shaken with all of us responding differently to the grief. I wanted to represent on screen the support that young men can offer one another in hard times.

Could you tell us about the process of making the film? What challenges did you have to overcome, if any?

A lot of the challenges came from us being very young at the time. I was 21, and we had a tiny budget (just over £2,000)… so a lot of what we were doing was overcoming hurdles as we were faced with them. Not coming from film backgrounds and having never gone to film school, we just had to learn as we went along.

Infinite features 1917 star George Mackay in a lead role – could you talk about how he became involved in the project and what the process of working with him was like?

We wanted George Mackay for the lead as this film to me is almost autobiographical, and I had always connected to George’s characters in other films I had seen him in. After we reached out to him, the process working with all the actors was a really incredible and quite unique one. We met with and had long chats over dinner with most the actors where we discussed Infinite, the characters, the story and also our ethos as people.
For the filming days the 5 lead actors all stayed with me in a house together where every evening we would eat together, rehearse and tell stories. I truly believe that this was the reason that the boys seem like actual friends on screen… because by the end of the filming we all had become very close and still are to this day. 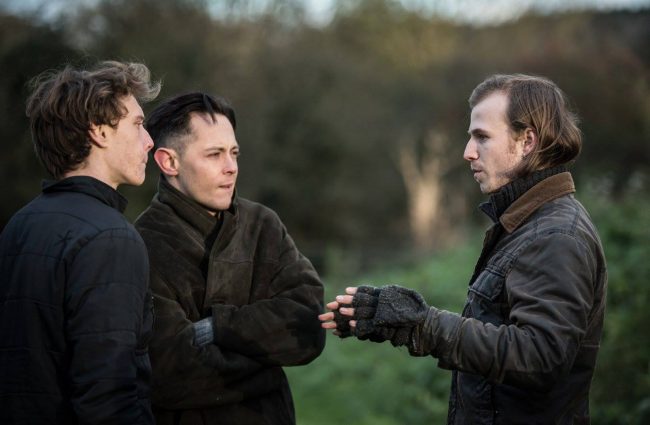 What is some key advice you would give to aspiring filmmakers?

Speak from your heart, if you feel something it’s real… and just keep making things. There’s no shame in making something that’s not amazing as you’re constantly learning as you’re creating.

What do you think filmmakers such as yourself gain from having their films screened at festivals such as Norwich Film Festival?

For us it’s so incredible to screen at festivals such as Norwich. The face value things may be ‘a Laurel’ and ‘some nice credits for your website’ but honestly… places like Norwich is where filmmakers can attend, in a room full of film fans who are watching their film. You’re in a space with a captive audience who will be honest with you about their thoughts. I think short film makers should use short film festivals and Q&As etc as an opportunity to actually listen and learn from an audience about what they do and don’t respond to.

What have you gone on to work on since Infinite? What’s next for you?

Since Infinite things have been really exciting. I’m now full-time with my company Lowkey where we produce commercials, music videos and have a slate of features in development. One of these features is Infinite. For the last 4 years we’ve been developing a feature version of the short and hope to be bringing it to screens in the near future! 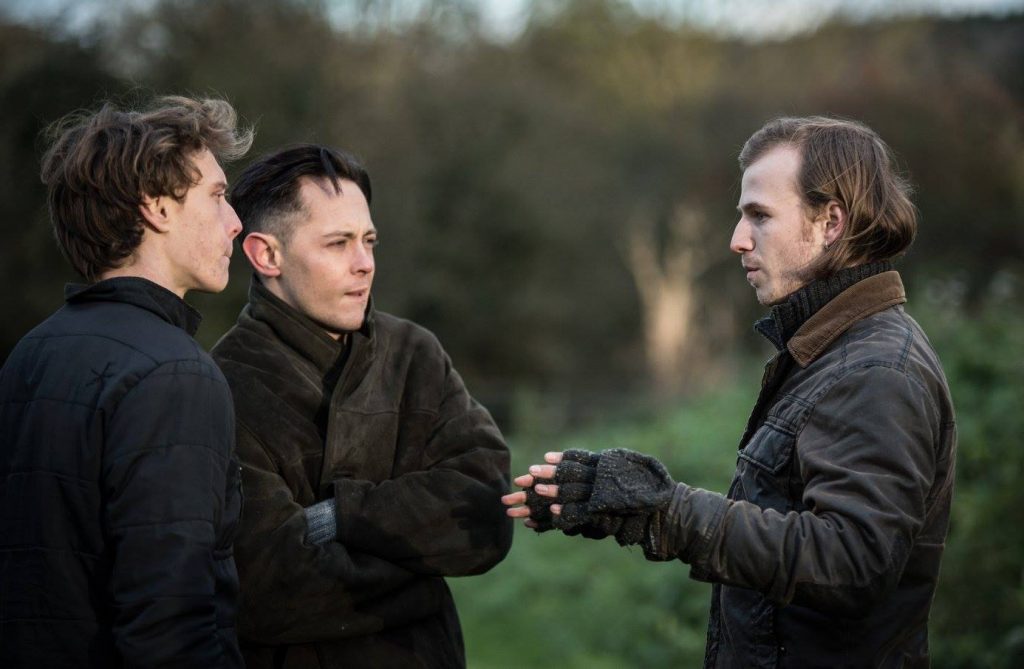