In times like these, films can be a fantastic way to escape the seemingly-constant churn of bad news for ninety minutes or so. But with cinemas currently a no-go, and thousands of films to choose from across a constantly-growing selection of streaming platforms, it can be surprisingly difficult to find something you actually want to watch. Never fear – we’ve got you covered!

Here’s a selection of excellent films you can watch right now on some of the most popular streaming services, as picked by members of our executive team and some of our festival volunteers… 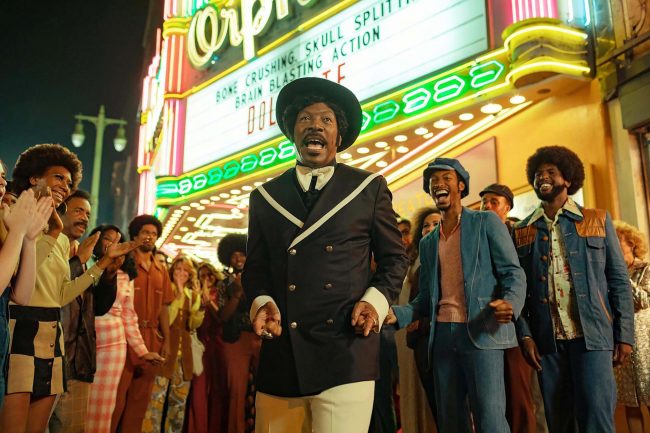 Dolemite Is My Name (Netflix)

“The film is based on cult performer Rudy Ray Moore who is portrayed by Eddie Murphy. The film see’s the development of an outrageous character named Dolemite who becomes an underground sensation with some questionable Kung-fu skills.

This is easily the best thing Eddie Murphy as done in years and I loved that Wesley Snipes gets to shine in this film also. For me this film deserved more love and recognition on the award front and for that reason I am giving it my recommendation!” 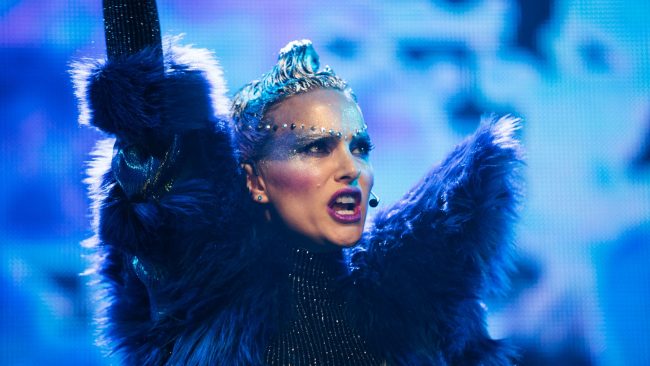 “Criminally under-seen due to a limited UK cinema release, ‘Vox Lux’ is a hidden gem currently on Netflix. It is one of the most striking films from recent years and left me speechless when the credits began to roll. While Natalie Portman may get most of the credit as protagonist Celeste, a pop superstar launched into stardom through shocking circumstances at a very young age, Raffey Cassidy is just as deserving of praise playing Celeste in her teenage years.

With meticulously crafted visuals, a great cast, a banging soundtrack by SIA and a chilling score by Scott Walker, the film is one that will be stuck in your mind for months afterwards. I rarely see films multiple times at the cinema, but I saw this one twice and almost went for a third round.” 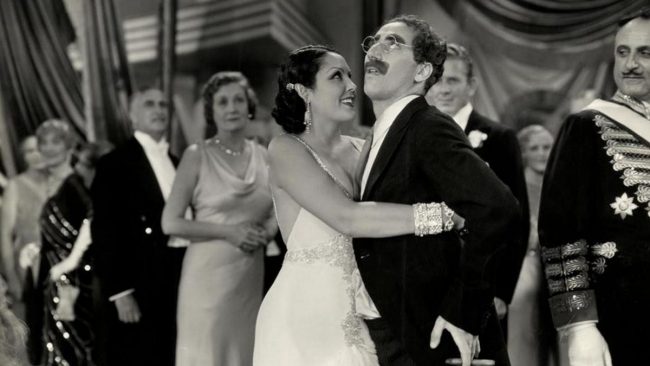 “You might assume that a comedy written and performed almost 90 years ago would fall on deaf ears nowadays, but Duck Soup proves that wrong. In fact, it couldn’t be more relevant to the current situation. It’s about comically misguided political leadership, nations trying and failing to set their various differences aside, and essentially, how to make every wrong decision in the face of an impending international crisis.

This film throws a joke at you about every ten seconds and caters to every comedic taste, so there’s no time to think too much about the state of the real world – it’s perfect escapism. It’s one of those films which you can revisit time and time again, and spot loads of clever gags that you hadn’t previously noticed. And most importantly, it’s absolutely hilarious. Seek this one out if you’re looking for something that will help make you laugh in the face of what we’re all going through right now.“ 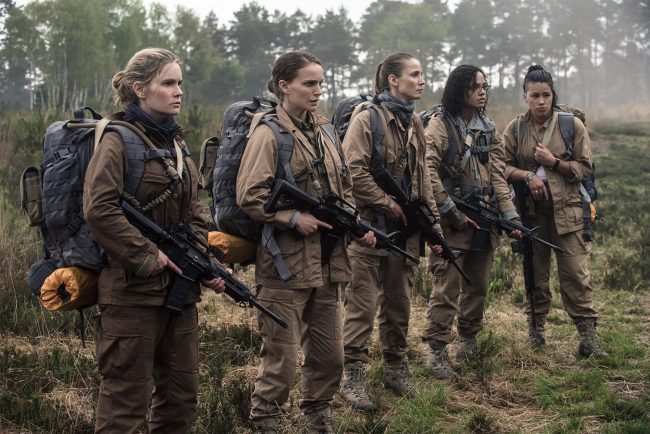 “When her husband vanishes during a secret mission, biologist Lena (Natalie Portman) joins an expedition into a mysterious region sealed off by the U.S. government.  She was the only one to return from an anomalous zone known as “The Shimmer”.  Alex Garland’s follow up to Ex Machina (2015) is non-linear, disturbing and visually stunning.  Part of the scenery, such as the forest and the beach where the CGI lighthouse is positioned, was filmed in Holkham in North Norfolk.   It is a strange kaleidoscopic piece of sci-fi, which features some great cinematography, but contains a brain-frazzling plot, which is part ecological disaster, part philosophical. It might leave you confused by the end. It is a challenge that I only partly solved on a second viewing. So if you want something that doesn’t follow a rational adventure story line or has a coherent structure, then this is for you.” 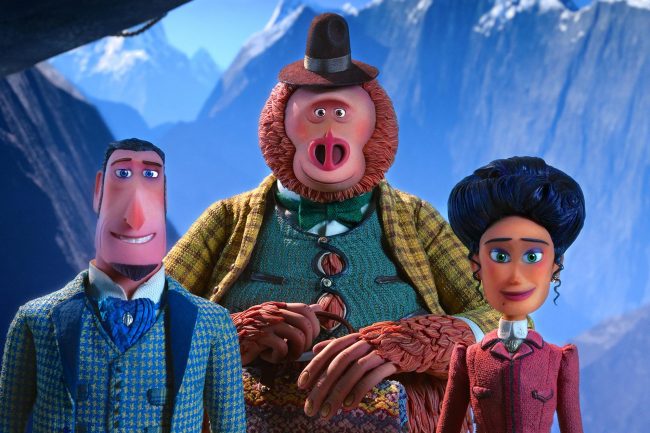 “If you are looking for something to amuse little and big kids alike head over to Netflix for Missing Link. From the superb LAIKA film company this is a stop motion animation that was nominated for an Oscar and won a Golden Globe for Best Animated Picture.

The story features a lonely and clumsy Sasquatch from North America who reaches out to a self centred but charismatic explorer Sir Lionel Frost (voiced by Hugh Jackman) to help him find friends amongst the Yeti population in the Himalayas. They are joined on their quest by a strong female character called Adelina Fortnight (voiced by Zoe Saldana). Needless to say they face danger and comical situations in their quest and all learn something about themselves in the process. The results are fun for all the family.

Watch out in the end credits as LAIKA show a little bit of how the stop animation was made. We’re also very excited to have the film’s producer Arianne Sutner as one of this year’s Industry Judges – find out more here!“

And there we have it – five fantastic films to pop on your watchlist to help you get through these difficult times. Be sure to drop us a message on social media to let us know what you think of them – we’d love to know!
–
Contributors – Ewan Tough, Craig Higgins, Zoë Blacklock, Charlie Hunt, Phil Longwell, Michelle Lillie 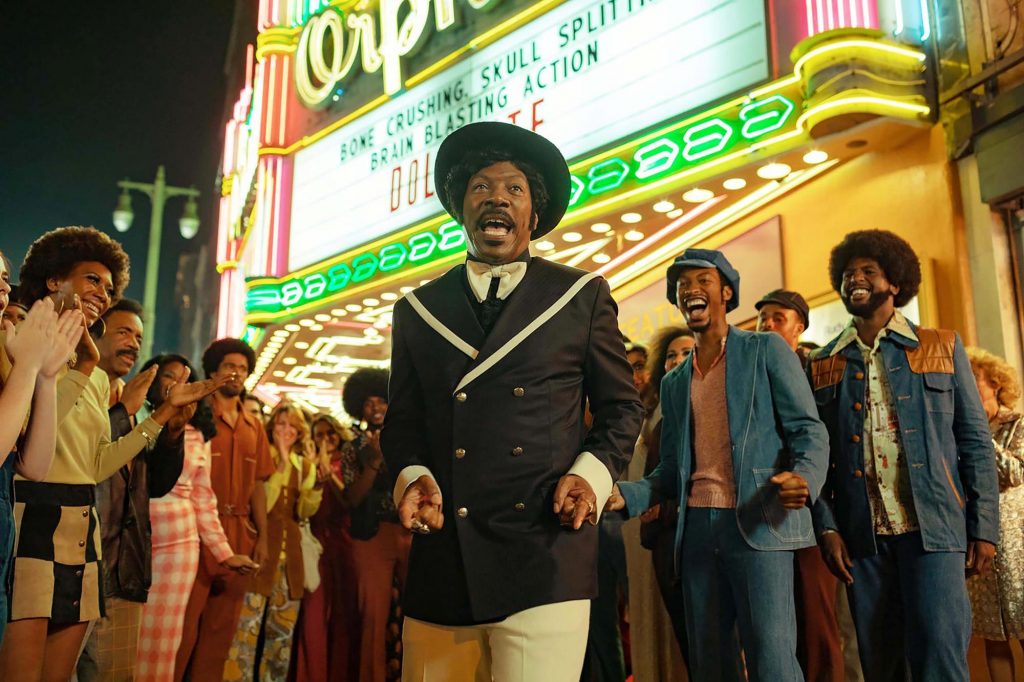