“I’ve learned to value ordinary life. And I still have a wish to portray that.” – Hirokazu Koreeda

Hirokazu Koreeda is one of the greatest contemporary Japanese directors of this generation. Often being considered as the next Yasujiro Ozu, his masterpiece films show gentle, heart-warming, yet bitter sides of human life. 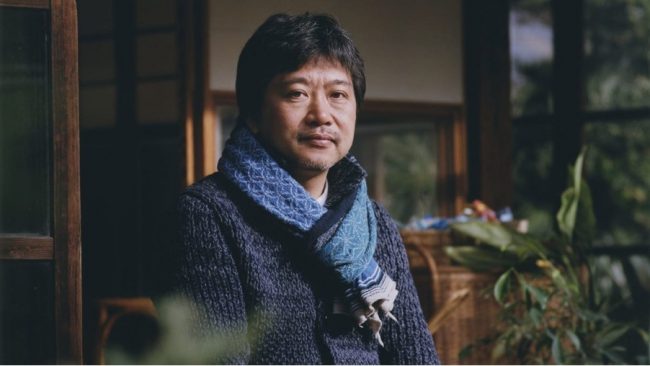 Koreeda was born in Tokyo, Japan. Influenced by his mother’s love of watching films, he grew a passion for them too as they would often watch movies together. He started his career in television documentary and directed his first film, Lessons from a Calf, in 1991. However, he gained recognition for his first feature film Maborosi. His latest acknowledgement was when he won Palme d’Or in Cannes Film Festival from the film Shoplifters in 2018. It was the first Japanese film that won the Palme d’Or in over 20 years. His last film was a French film, The Truth, and he is currently producing a Korean film.

Most of the filmmaker’s feature films highlights the theme, ‘family’, approaching the slices of daily life and its perfect and imperfect forms, the happy and unhappy moments. Thus, he is constantly being compared as the next Ozu – a prominent director during Japan’s Golden Era of Cinema in the 50s. However, Koreeda has shown his own uniqueness. He brings us closer to the essence of humanity through ordinary family lives, and shows us the hardship in life and the society we are living in. Koreeda reveals the things we know and the unknown situation, the fact that family comes in many forms and society can sometimes be too quick to judge. Furthermore, he has stated that he was more inspired by Hou Hsiao-Hsien, Ken Loach and Mikio Naruse.

Hirokazu Koreeda shows strong emotional connections in all of his films. He uses simple visual cue to convey how the characters are connected to each other and to the world around them. The commonplace activities show the familiarity of characters and open their lives for observation. Instead of using extra dialogue to explain their current states, he uses cinematography to capture each character’s feelings and how they overcome them. In most of his films, he uses location involving water to depict how the protagonists decide to forget or forgive their past. Moreover, he also uses overhead power lines to add tension to the narrative and aesthetics. Koreeda captures reality and the social connections by creating a space to question society’s shortcomings. He succeeds to acquire the difficulties in life, the challenges to change ourselves and the troubling circumstances. The honesty of Koreeda’s lens is what makes his filmmaking so meaningful.

A magnificent work that portrays a family with no blood ties but connected through crime. Koreeda questions the nature of family bonds and challenges our moral senses. To find the greatness and the attraction in this family even though what they do is questionable. A bittersweet exploration of the bonds and ties the family together. Moments that are tender, desperate and devasting. Winners of Palme d’Or in Cannes Film Festival in 2018 with the Cannes Jury president Cate Blanchett describe Shoplifters as “one of the quietest, loveliest and most emotionally enduring films in the competition”.

A lovely story about three sisters welcoming their half-sister into the family after their father’s death. With minimum dramatic conflicts, Our Little Sister is full of the simple pleasures and joys of a small family, each working through their lives in work, relationship and at home. The film shows the beauty of nature and family love even the three sisters lack love from a father figure. The youngest sister, filled with father’s memories, is well adjusted and happy in her new home and school, yet she struggles and feels complicated with her existence in the family. It’s a rich, sentimental, and emotional family drama.

A heart-rending film that plays with two families as they discover their children were switched at birth. The film shows two kinds of Japanese families coming from a different social background with a different perspective that coexists in contemporary Japanese society. Facing the dilemma of making their life-changing decision whether to keep their bloodline or the child, they build a strong bond through the exploration of parenthood and complexity of the parent-child relationship. Like Father, Like Son is a touching and heart-breaking family drama. Winner of Jury Prize at the Cannes Film Festival in 2013.

A masterpiece based on a true story, Nobody Knows is about four children abandoned by their mothers in a small apartment in Tokyo, with each of the children having a different father. The oldest member Akira, a 12-year-old boy (Yuya Yagira), is given the responsibility to take care of his other siblings with the limited amount of cash left. Presented with the tragic situation, there aren’t dramatic outbursts or tears shed; instead, Koreeda allows us to observe the children in how they find the little things of their life delightful and ways to survive in this society. They are four souls left alone in their own world, forgotten and unloved, believing that the mother will return one day. Koreeda grew his reputation as a master of directing children, with Yuya Yagira, the youngest winner of Best Actor in Cannes Film Festival in history. Nobody Knows is heart-breaking but still shows the pure and innocent side of children. It’s definitely a must-watch film as a perfect entry point of Koreeda’s work.

Maborosi is Koreeda’s first feature film. It follows a widow who tries to rebuild her life after her first husband commits suicide. She relocates in a quiet coastal village to find happiness, but she can’t forget the weight of tragedy she bears on her shoulder – an unsolved emotional trauma. The film explores loneliness, grief, humility, and secrets, and notably doesn’t show any close-up of the main female protagonist in the first hour of the running time. It’s a beautiful slow-paced film that unhurriedly reveals the characters deepest pain. A rich and stunning mise-en-scene in every shot which won Best Cinematography at the 1995 Venice Film Festival. 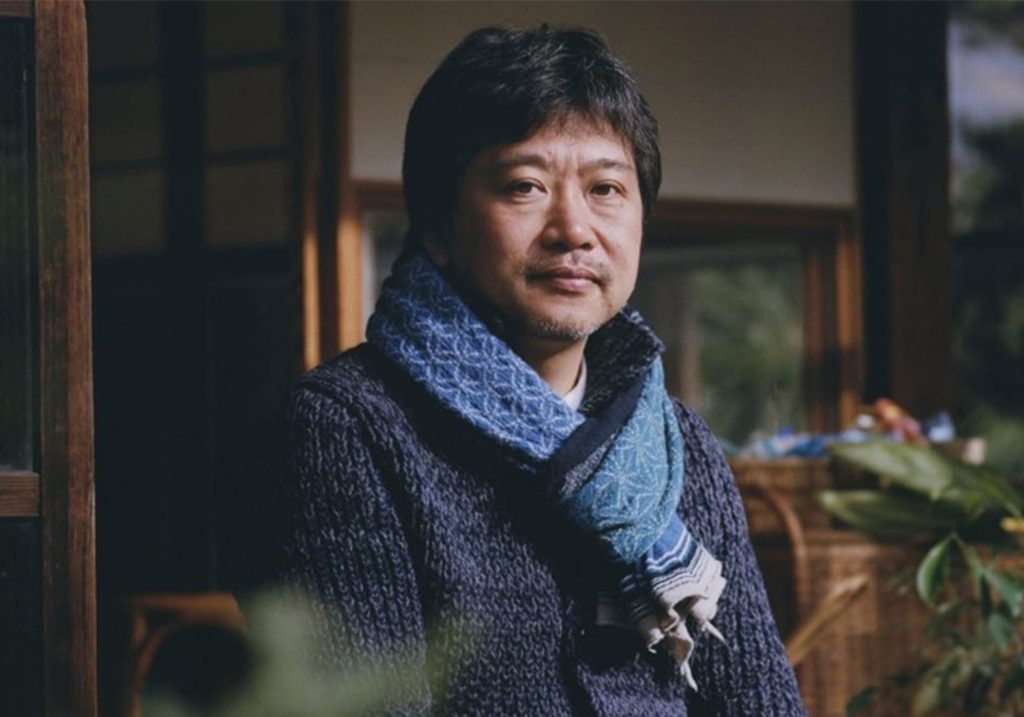