“Waiting For You,” the directorial debut of Charles Garrad, screened at the Norwich Film Festival in November 2018, followed by a Q&A with the director. Based on an original idea by Garrad and co-writer Hugh Stoddard, “Waiting For You” tells the story of a young man investigating the life of his father after the death of the parent. As death proves a doorway to a life, so do doorways figure predominantly in the film, most particularly the doorway into a grand house in the French countryside. Inspired by “Papers” by Henry James, Stoddard’s original idea was based around a growing relationship between a young and older person, with the house as a character in and of itself. Combined with an element of haunting, “Waiting For You” is a deceptively simple tale that, while sometimes laboured and overstretched, is still a touching drama of grief, memories and new beginnings.

The movie opens with Paul Ashton (Colin Morgan) at the deathbed of his father Len (Sam Cox) as Len slowly mumbles about his time in the army as well as buried pearls. After Len’s death, Paul investigates the untold stories of his father’s past, which leads him to a grand old house in the French countryside. A colourful array of characters inhabit the surrounding countryside, including attractive young waitress Sylvie (Audrey Bastien), friendly font of all local knowledge Ahmed (Abdelkrim Bahloul) and mysterious lady of the “manor,” Madeleine Brown (Fanny Ardant). Paul rapidly suspects some connection between Madeleine and his deceased father, and the film follows his investigation into this connection and the growing relationships along the way.

The set up for “Waiting For You” is not especially original, and the changes that Paul causes / experiences are unsurprising. However, there is no denying the charm that the village works on him and also the viewer. The bonds that he forms with Sylvie, Ahmed and, in time, Madeleine, are believable and veer just on the right side of sentimentality. The vibrant, handheld nature of the cinematography during the scenes in France contrasts with static, composed shots in England, expressing the calm but haunted state of Paul that is energized by suspicion and connection. 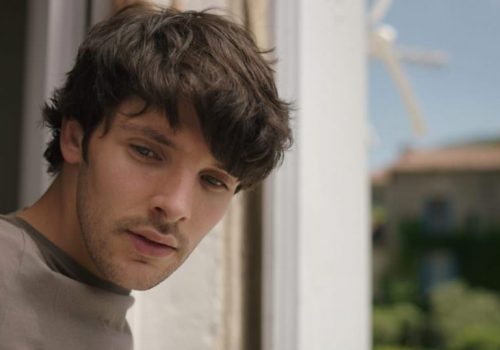 Where the film is less successful is in the mystery elements that sometimes tip into unsuccessful thriller territory. A hurried search of a locked room offers tension but feels clichéd, as does a set of hidden photographs that have attached rather than inherent weight. The discovery and subsequent reappearance of a gun serves no significant purpose and might have been better left on the cutting room floor. While Garrad spoke in interview about an anti-war message, this message only appears in somewhat laboured dialogue. There are two competing elements in this film — a touching tale of relationships and a darker tale of mystery. When it focuses on the former, “Waiting For You” is gentle, composed and beautiful. When it slips into the latter, the film becomes stretched and unconvincing.

Taken as a whole, “Waiting For You” is an uneven film, but one that still offers many pleasures. The performances are all engaging, the photography of wooded French terrain — unusual in films of this sort — is gorgeous and at times recalls “Jean de Florette,” and the central premise of confronting buried secrets is well-handled. Garrad is clearly a skilled director and this is a competent if flawed debut. The production history of the film was long and complex, taking over ten years to fully assemble although principal photography was only five weeks. Therefore, it is a testament to the commitment and passion needed to bring projects like this to the big screen, and one hopes for further offerings from this writer-director team in the future. 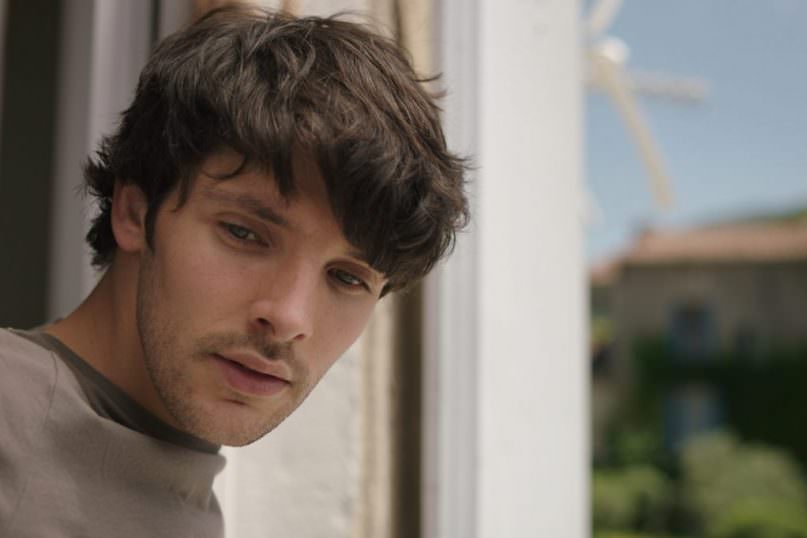