Dexter is a BAFTA nominated director who made his directorial debut with Wild Bill (2011), he also directed Sunshine on Leith (2013), Eddie the Eagle (2015) and replaced Bryan Singer as director of Bohemian Rhapsody, a biopic about the band Queen, released in 2018. In 2019 he directed the sensational Rocketman, a film based on the life of Elton John.

Dexter is also well known for his incredible acting career and has starred in films such as; Bugsy Malone (1976), The Bounty (1984), Lock, Stock and Two Smoking Barrels (1998), Stardust (2007), Kick Ass (2010), Smoking Guns (2016). He is also well known for his television work which includes projects such as Hotel Babylon, the HBO series Band of Brothers and, earlier in his career, the children’s show Press Gang. 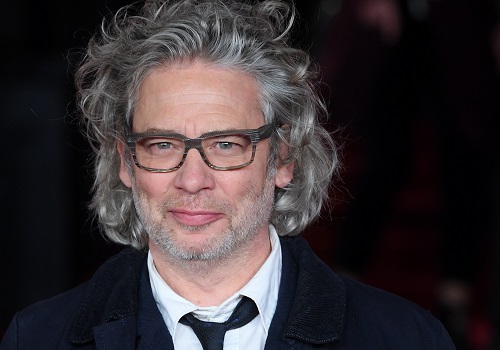