With submissions about to open this month, we thought it would be nice to take a brief look at some of the successful nominated shorts that screened at our 2018 Norwich Film Festival that have continued to go from strength to strength on the International and National Film Circuit.

Starting the ball rolling is ‘Pommel’ which was directed by the talented Paris Zarcilla. This powerful short film received a nomination at the prestigious British Independent Film Awards (BIFA) in December 2018 for Best British Short Film. It may not have won, but this opportunity allowed the filmmaker to receive incredible recognition for his outstanding short. The film will be playing at the London Short Film Festival this January, so for any film lovers out there go and seek it out. You can catch the trailer below.

Another incredible story is the multi award winning/nominated animation ‘Late Afternoon’ by Louise Bagnall. This touching and tender tale of becoming disconnected from the world has been incredibly successful on the Festival circuit. It achieved success at the Tribeca Film Festival in April 2018 and we had the pleasure of screening it during our November festival. Since then, the film has been short listed for Best Animation at The Oscars and we are keeping our fingers crossed that it wins. We urge our readers to watch it below…. It really is a beautiful piece of filmmaking.

‘Wale’ is another incredible film which has gone from strength to strength. The film has picked up numerous awards and nominations at Festival’s around the world including Norwich Film Festival, Aesthetica, Bronze Lens Film Festival, Edmonton International Film Festival and so many more. Director Barnaby Blackburn and the team should be incredibly proud as this film has also been nominated for Best Short Film at this year BAFTA Awards and has also been shortlisted on the 10 Live Action Oscar Short list for 2019. For those who may not know much about this film it follows a black teenager trying to re-join society after spending time in a juvenile correction facility. You can check out the trailer below and if you get the chance seek it out on the festival circuit. It is worth your time!

Finally, it is such a joy for the Norwich Film Festival to follow the story of a filmmakers journey and we also love to see the films we screen continue to shine on the Festival Circuit and beyond. We now cant wait to see what films we receive for our 2019 Short Film Competition and the filmmakers we will be supporting moving forward. For more information about submissions please click here. 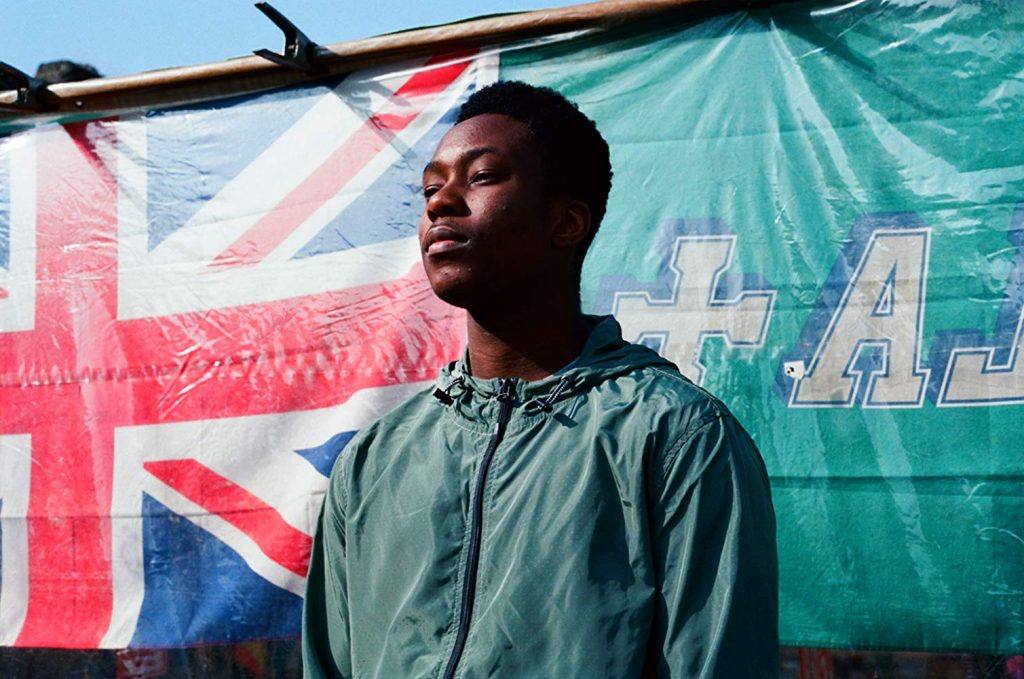