Antonio is an award winning actor, best known for his leading film role in the British comedy Eaten by Lions (2019). Antonio won an acting competition to appear in the smash hit TV series Skins, and what followed were leading roles in BBC drama’s Moving On: Eighteen (Royal Television Society Award winner) and the BAFTA award winning Three Girls. Antonio is currently appearing as a series regular Rafe Lahiri in the BBC One series Dublin Murders.

In film, he appeared alongside Riz Ahmed and Billie Piper in the urban thriller City of Tiny Lights (2016) and starred in the Amazon’s Titus Andronicus: The Hungry (2017). He was named a Screen International Star of Tomorrow by Screen Daily and appeared opposite Oscar winner Alicia Vikander in the recent blockbuster reboot of Tomb Raider (2018). 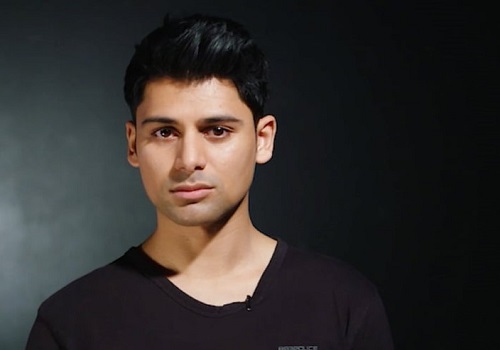