Animation, in all of its diverse forms, has long been a counterpart to live–action film. The discovery of animation as visual phenomena, the inventions which preceded the screen such as the phénakisticope or the flip-book, paved the way for the realisation of the fantastical in the motion picture industry. Fearsome monsters, such as the original King Kong (1933), could now enter the cinema. The famous giant gorilla was a stop-motion animated figure which went on to inspire the prolific special effects work of Ray Harryhausen. Bringing such creatures to life, confirmed the magical possibilities of animation. As a mode of storytelling, it is one which constantly challenges the bounds of the imagination. In contemporary cinema, new worlds and impossible characters have been formed through the photo-realistic success of CG animation and VFX.

In recent times, a buzz-topic has spread across the animation world. Technology which supports virtual realities (VR) has stormed the industry. Film-makers, artists and commercial companies around the globe are experimenting with the new form which has revolutionised the experience for the viewer. Participators of VR experiences are invited into the animated worlds which were previously off limits. As long as the frame rate is high enough, players of VR games can have real-time virtual experiences in an environment optimized for 360 degree perception.

These kinds of technological revelations are so tantalising because they allude to the realties promised to us by Sci-fi television and film. There comes a point when truth replaces fiction, what was once fantasy becomes tangible; a concept which is now unbounded by the physicality of VR experiences. At the Siggraph conference in California 2016, a ‘Synthesia suit’ with 26 vibrating actuators was showcased. The suit aimed to give users a more tactile experience; ‘vibro-tactile sensations’ would ensure a slightly unnerving immersion into VR-lands. Another innovation at Siggraph was a demo in which an actress’s performance became rendered in real-time into photo-realistic CG animation. This was achieved by shooting the actress in a motion capture suit and facial rig. The project was dubbed ‘real-time cinematography’; an astounding feat, but at the precipice of the cutting edge, innovations like these quickly become dated.

It is no wonder an anxiety based upon a technological invasion has spread throughout the film industry. Not only could animators lose their livelihoods, owing to the advancement of computing power, but actors too. Why pay an extra to dawdle on set, when it is cheaper to cut and paste a CG animated person into your film? These forthcoming animated technologies, certainly seem commercially lucrative. Alternatively, VR as a creative medium could produce a new wave of artists, determined to extend their expression into unexplored realms. The element of active participation in VR could well incite more intense emotional engagement, reactions which could only benefit the power of an artwork. The relationship between the artist and their audience is sure to be revolutionised as will the way we tell stories. But what about the more traditional approaches to animation? How will styles like stop-motion endure the rise of augmented realities? 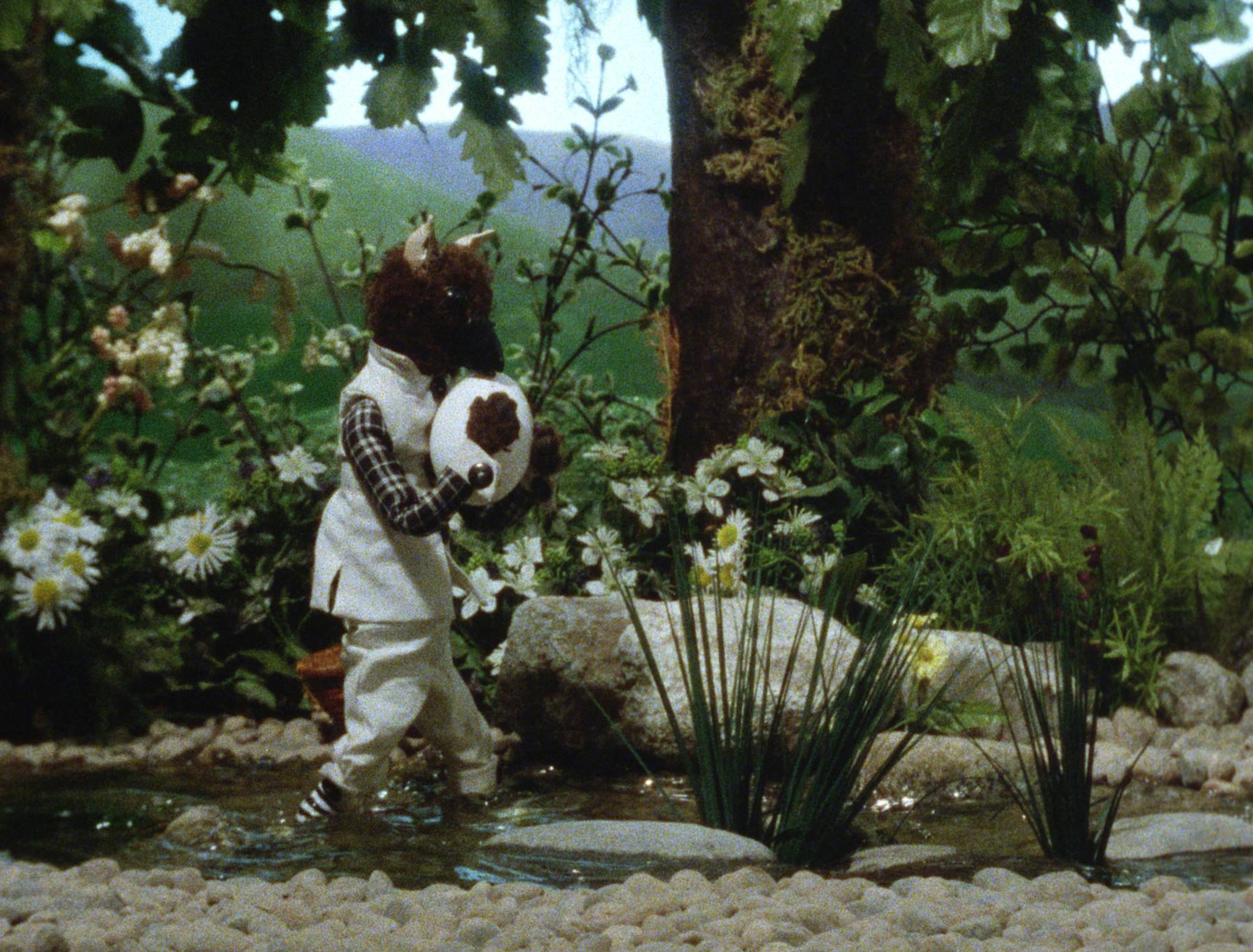 Perhaps a way to celebrate the success of both traditional and contemporary forms, is to call for a seamless merging of the two. Experimental animators are beginning to develop technology which can implement stop-motion animation into VR worlds. This is achieved through taking a ring of 360 images for each frame of movement. This method of capturing can already pick up very fine details such as a piece of yarn. Developers say the technique creates ‘perceptual intimacy’. When faced with stop-motion animated objects, VR users experience a richer kind of environment. In Brett Long’s ‘Real Virtual Reality’ we are given a taste of how these organic worlds might function:

Every year at the Norwich Film Festival, we are blown-away by the talent of emerging animators. Within our submissions, often the films which blend different styles of animation stand out. Last years nominated film, The Full Story, used a mixture of hand-painted, stop-motion and pixilated real-life actors to tell a story about divorce. The director, Daisy Jacobs, found an original way to tell a familiar story. She proved that old methods of animation are yet to be outdated. For contemporary animators today there are still so many opportunities to fuse the traditional with the new, the 2D with the 3D. We can’t wait to screen more animation at NFF this year; films which are sure to captivate and surprise our audiences once more! 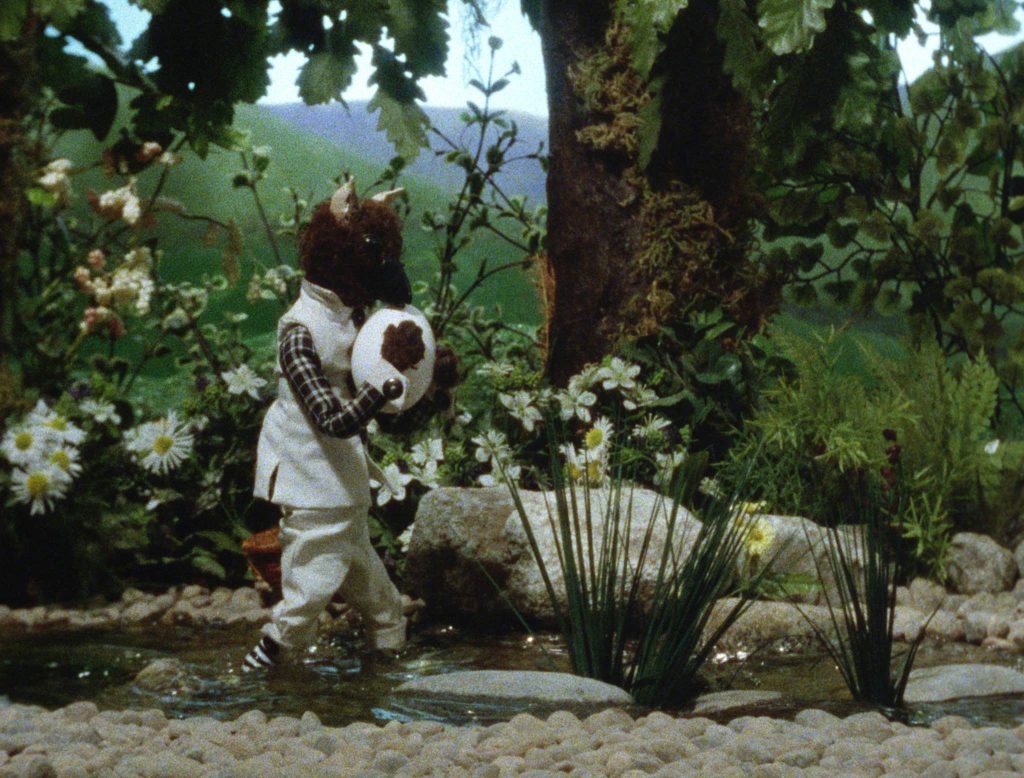