2016 has been a stellar year for short film submissions and we can now announce who the winners are: 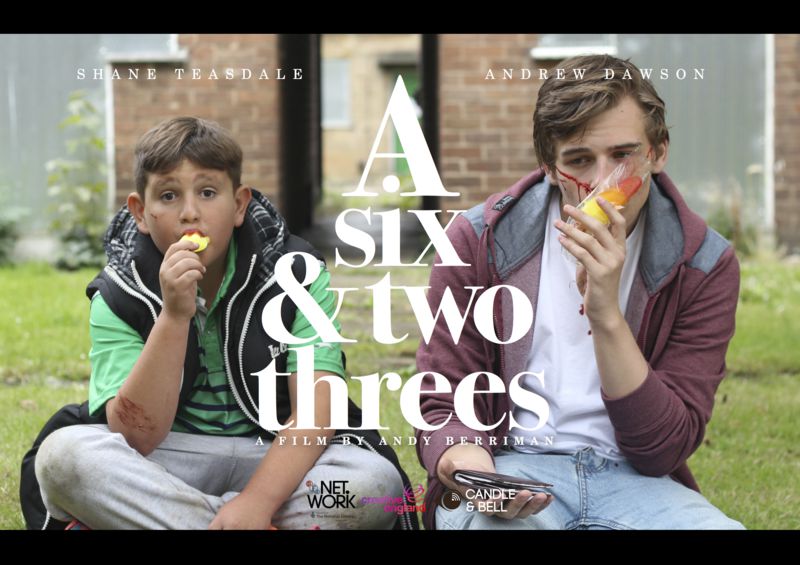 “A Six and Two Three’s. Felt fresh and honest. Excellent casting of the kid, and a natural execution that helped the overall real feel of the piece”.  Nick Moore (Editor, Director)

“Beautifully made, professional with a simple clever short story. Brevity is the art of wit” – Will Osborne (Scriptwriter, Producer)

“A delight, hard to know what specifically to say as it was so good. Good writing – perfectly put together – excellent work”– Nick Moore (Editor/Director)

“A juxtaposition of youthful discovery and lust with the finality and coldness of death. Nice interplay between the family members. Great final image.  Loved it” – Will Osborne (Scriptwriter, Producer)

“The Journey of a Stateless Man: Beautifully shot and edited to give a sense of distance, the near and the far. Informative, sensitive documentary about a little known group of refugees who have their own story to tell and also represent the universal plight of millions.  The task of humanising their struggle and their despair and ultimately their hope was excellently achieved” Will Osborne (Scriptwriter, Producer)

A HUGE congratulations to this year’s winners, and a massive thank you to all those who submitted to the Norwich Film Festival we loved watching your films.