What a year for short films here at NFF2019. We have been absolutely blown away by the quality and standard of films submitted and we can now tell you who the winning filmmakers are of 2019.  But before we do that we would like to say thank you to all those filmmakers who submitted to the festival along with those that attended the screenings during November. Without the support of filmmakers, audiences and our sponsors we would be unable to run this BAFTA & BIFA Qualifying Short Film Festival.

So lets cut to the chase and announce those winners….

“This film was shocking and heart wrenching. Beautifully written, shot and acted. The pacing of the edit was perfect. This was profound and timely. I was very moved.”  Neve Campbell

“Held by an astonishing central performance by Mollie Cowen. Moving with such a compelling narrative. Feels important.”  Alistair Petrie

“Everything about this film was great.  The story. The acting. The direction, cinematography.  I wanted to see so much more, and felt so much for this little girl during it.” Yolonda Ross

“Moving and compelling journey of a mother and daughter challenging gender stereotypes. Role models for us all.”  Angie Bass

“Outstanding animation , without dialogue  and  with very expressive eyes  that stare at the  audience. Cinematic and sensitive”. Rosa Bosch

“This film was incredibly touching and complex in it’s story telling. The emotional connection that you’re lead to feel for both characters was immense and the juxtaposition of their emotional realities and the way that that was brought to life was wonderful. Animation was beautiful”. Neve Campbell

“I thought it was a beautiful story about growing up and growing older, the life cycle.”  Yolonda Ross 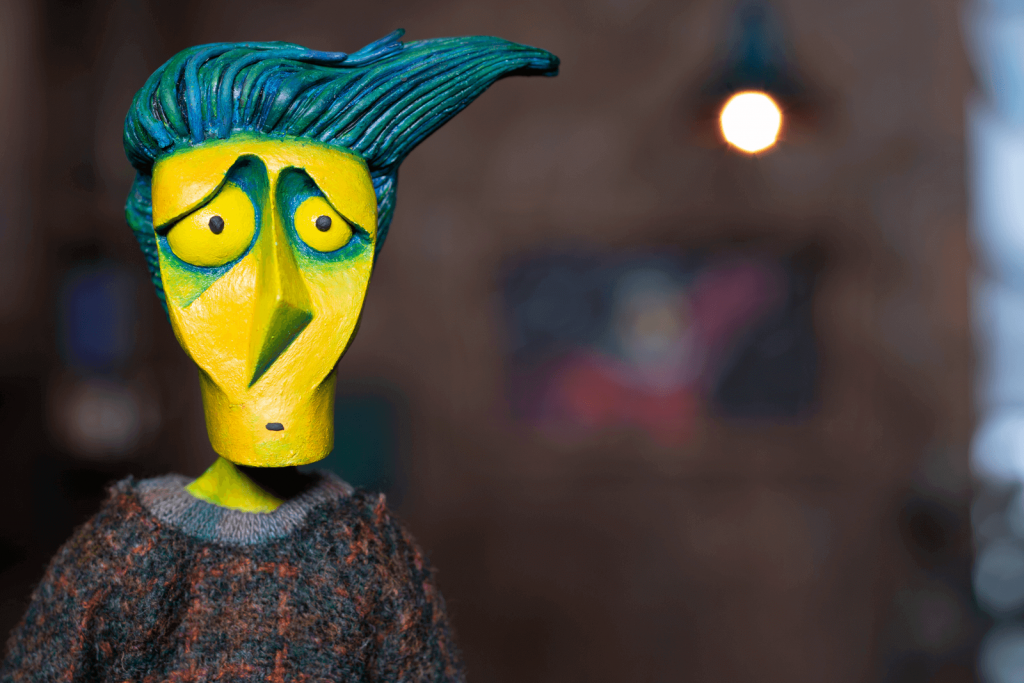 “I was really taken with this short. The amount of time and energy that must have been put into making something as technically difficult as this, but also with an emotional level of engagement that speaks to a bigger audience is impressive”. Stephen Woolley 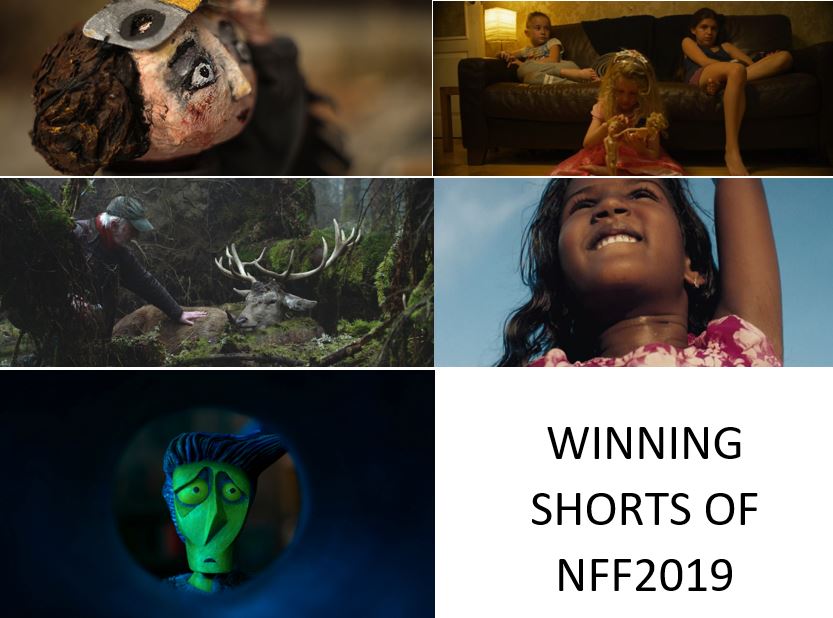