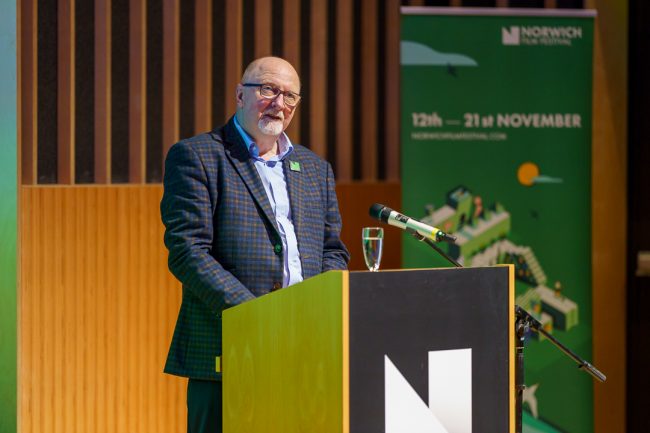 Out of nearly 1,300 international submissions, short films Enjoy, The Exit Plan, Absolution, Clown, Night of the Living Dread and One for the Road received their award at Norwich University of the Arts at a special ceremony sponsored by HolidayCottages.co.uk. This year’s winners tell moving stories about men’s mental health, escapism, survival and climate change.

Going for a hybrid festival screening ensures local, national and international audiences are able to view more than 130 films in person and online. This is the final weekend when you can watch the festival’s Official Selection in person, ranging from sci-fi and international shorts to emerging talent and environmental films. All films are available to view online until Tuesday 30 November. 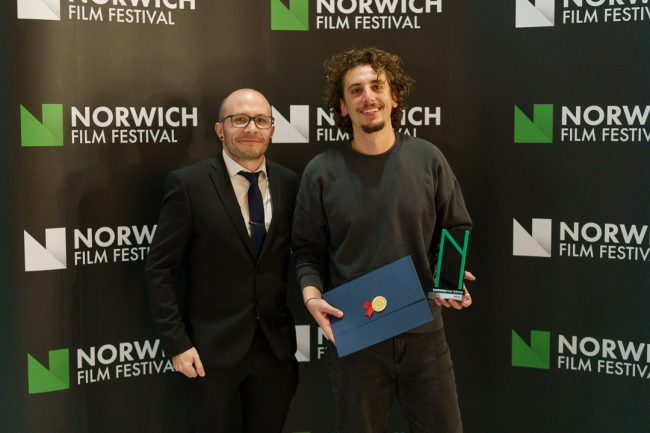 Short film Enjoy’s writer Callum Cameron explained during this week’s podcast what made him write a script about mental health: “The story comes from a biographical period of my life and then I wrote the script and sent it to Saul. He kind of saw parallels and we wanted to explore how we as men, and lots of other men we know, how they deal with their mental health.”

Kellen Playford, Founder and Lead Consultant of Norwich Film Festival, said: “It has been a superb experience seeing people come to the cinema and watch great films. We are incredibly impressed with the topics that were explored in this year’s films such as men’s mental health in Enjoy and climate change in One for the Road. Films are creative journeys but can also be helpful guides.” 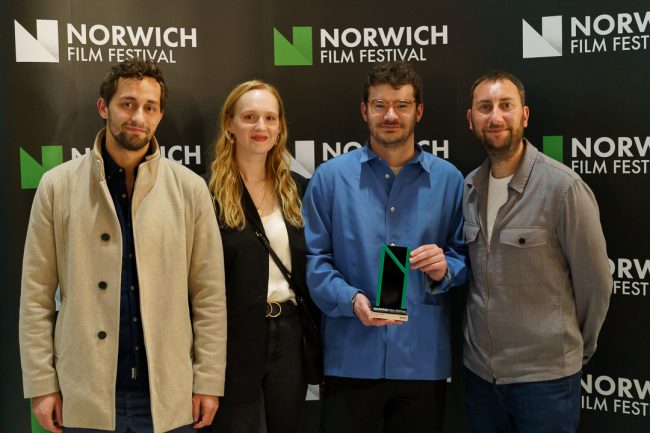 Norwich Film Festival 2021 attracted talented filmmakers from around the world, including from the UK, US, Israel, China, Lebanon and continental Europe.

Tickets for this weekend are available at www.norwichfilmfestival.co.uk/events/ 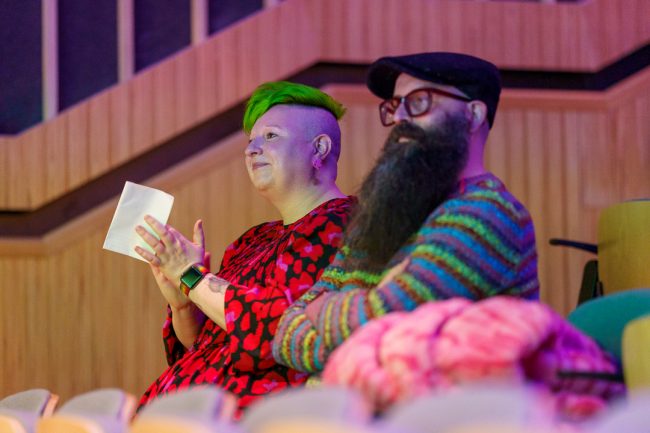 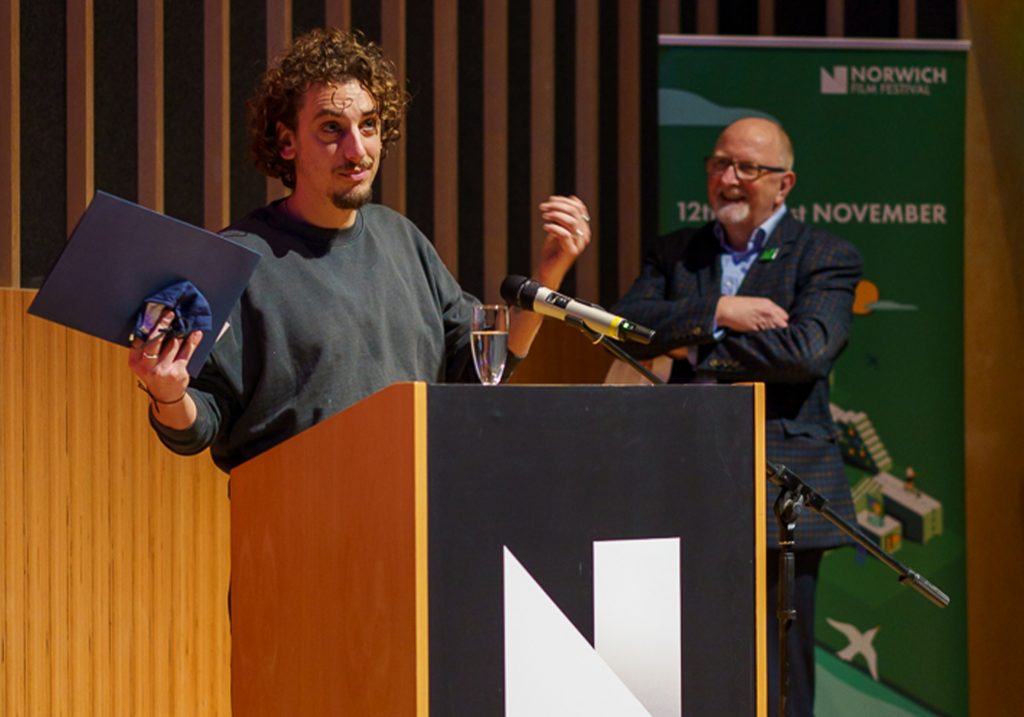