From a record-breaking 1291 submissions to this year’s festival, we’re proud to reveal the short films from our Official Selection which are nominated for one of our six prestigious awards.

More than ever, picking out the films to nominate in each category was no easy feat, with our executive committee discussing each film at length before settling on the final nominees.

The four films in each award category are being considered by our 2021 Jury as we speak, with this year’s panel including names such as Michael Sheen, Edith Bowman and Jessica Hynes.

The winners are set to be revealed in a physical award ceremony which will take place at Norwich University of the Arts on 19th November. We’re so excited to be able to share this occasion with filmmakers in-person, and will be allowing audiences to follow along via social media as each announcement happens.

Each winner will receive a £1000 cash prize alongside a commemorative certificate & trophy, as well as a number of additional software prizes.

We’d like to thank this year’s Award Sponsors for allowing us to support and reward the filmmakers in each category:

Want to see the nominees for yourself? Our full Official Selection will be screening in-person & online from 12-21st November during this year’s festival – tickets are on sale now! 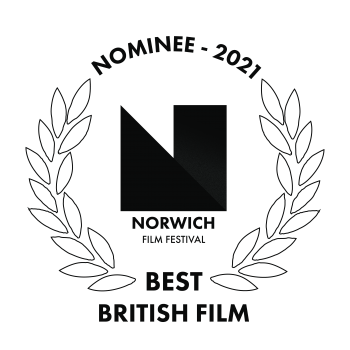 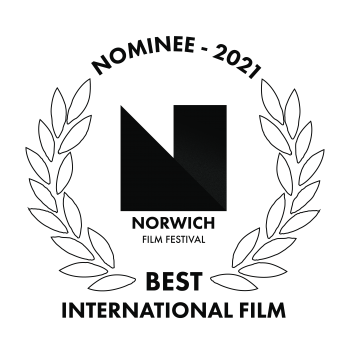 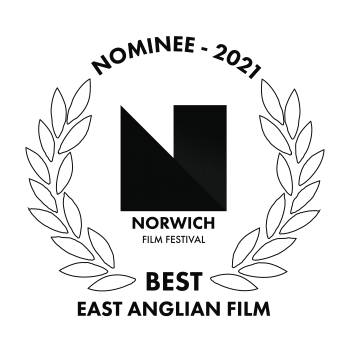 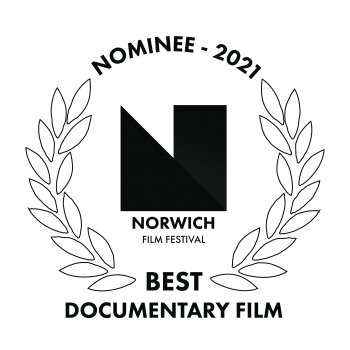 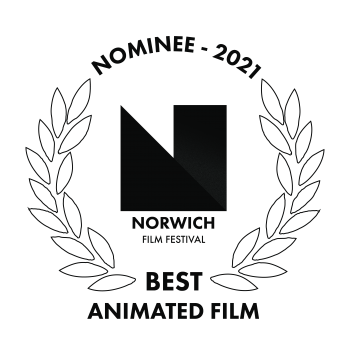 OTHER HALF (Dir. Lina Kalcheva) 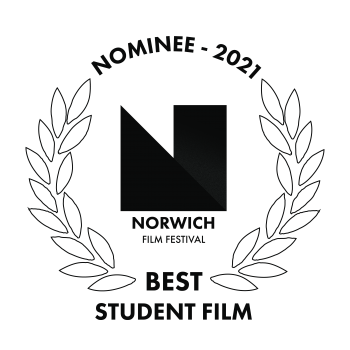 ONE FOR THE ROAD (Dir. Eileen Tracey) 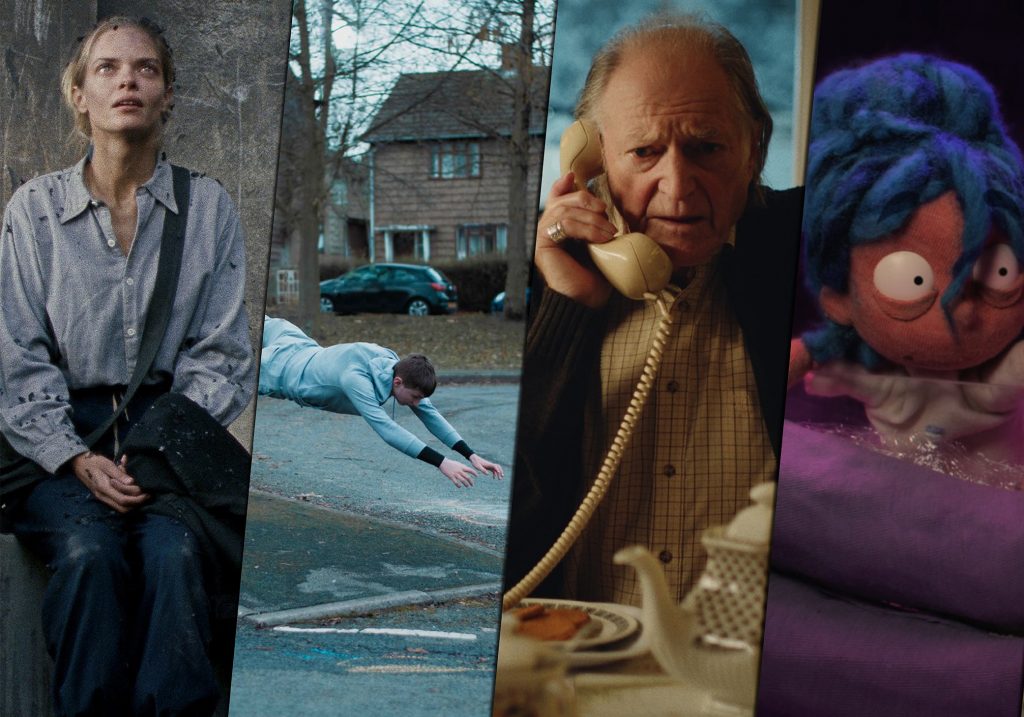