At last year’s festival, we were delighted to screen a brilliant little film called This Time Away. The film stars legendary British actor Timothy Spall as a reclusive elderly man haunted by his past and memory of the family he once had, until an unexpected visitor arrives and disrupts his lonely routine…

Our judges and audiences adored the short, and it was selected by our judging panel to be nominated in our Best Short Film award category. After a very successful festival run, the film is now available to watch for free online. Check out the film below and then continue reading to check out our interview with director Magali Barbé!

What was your inspiration behind This Time Away?

It’s quite personal. My father is not the easiest person to handle and we never had a proper relationship. But I still care for him, despite our lack of connection. This film is a way to express that and a sense of nostalgia, too. I’m very nostalgic. 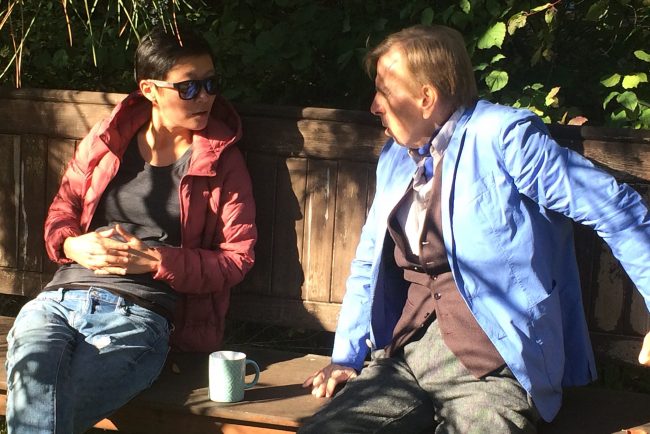 What was working with Timothy Spall like? What attracted you to casting him?

Beyond the fact that he’s a great actor, I love his natural charisma. There’s something about him – a little ‘grumpy’ and really loveable at the same time. I was very intimidated at first but when you start rolling it just goes away and it’s just about making the best film you can.

I remember there was a take during the breakfast scene where I wasn’t convinced about his acting, so we sat together to discuss it. I explained more clearly my vision of the scene. Then we did a couple of other takes and right after, he came to me and said “you were right, this was better”. I felt so proud and relieved!

After the shoot, his agent sent a lovely email to say that Timothy enjoyed the experience very much, and then later he came to the little cast & crew premiere I organised in London… and he loved the film. So those are sweet memories I’ll keep with me for a while.

Could you talk about the process of bringing Max, a VFX-based character, to life on screen?

The design was made early on by a friend, Ronan Le Fur (a talented concept artist). So when we started shooting, everyone already knew how he would look, which was quite helpful. Then on set, Max was represented by a bamboo stick, stuck on a base, with coloured tape for his eye-line, so Timothy would know where to look. I was rehearsing Max’s action with Timothy before we’d start rolling on every shot as the actor needed to know what Max was doing.

The animation studio Passion Pictures did all the VFX on Max, from animation to rendering. I know them well as I’ve worked there as an animator in the past. Then it’s all the ‘CG magic’ – modelling, rigging, animation, texturing, lighting/rendering, compositing. It was well prepped, so it went actually quite smoothly. A team of 10 artists worked on the film for about 2 months.

Above: A selection of different concepts for the character of Max.

How did you find the festival circuit? What did you gain from screening This Time Away at festivals?

I’ve seen some really great shorts and met a few nice directors. It’s great to enjoy a film and then get to meet its author – or the other way around, you meet someone at a party and then go see their film. I love that about festivals.  And it’s always nice to see your own work on the big screen! Even after working on it for so long and seen it a thousand times, the first watch on a big screen got me a little emotional.

If you haven’t already, do make sure you check out This Time Away on Vimeo!

Want to be in with a chance of having your film screened at our 2020 festival? Regular submissions close in less than two weeks on 31st May – submit your short film today! 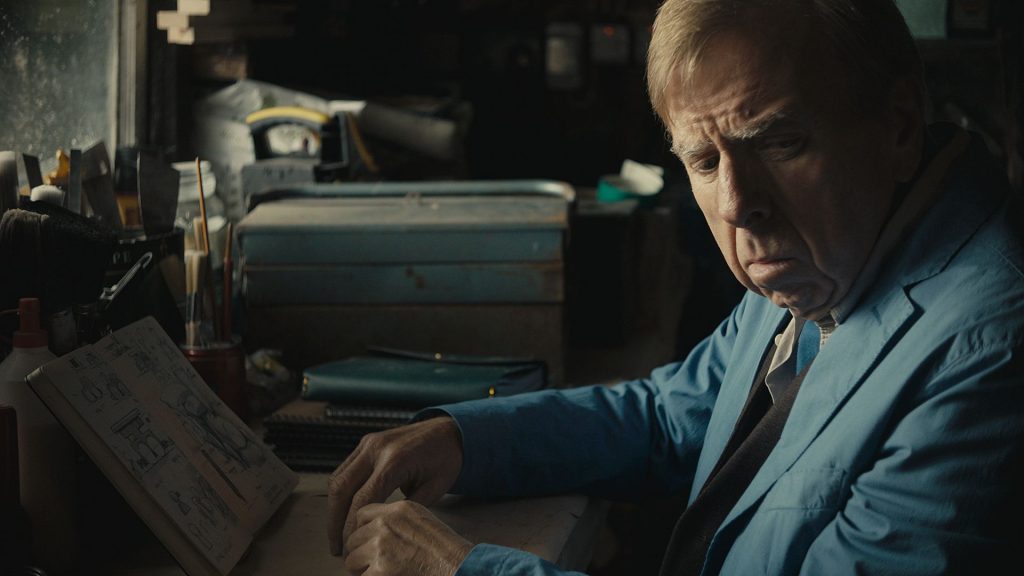