As we head into July, it’s time to once again take a look at some of the most exciting new releases coming to UK cinemas this month. There’s a lot to look forward to this month, whether you’re in the mood for comedy, documentaries or a chilling horror – there’s something for you to see this month!

In Cinemas from 2nd July

Following a successful award season which saw it winning at both the Oscars and the BAFTAs, Another Round finally arrives in UK cinemas on Friday 2nd July. The film sees Mads Mikkelsen reunite with director Thomas Vinterberg for a comedic drama following four high school teachers who embark on an experiment to maintain a constant level of alcohol consumption in order to salvage their unsatisfactory personal and professional lives.

In Cinemas from 23rd July

The Sixth Sense and Split director M. Night Shyamalan returns to the big screen this month with his latest supernatural thriller Old. With a stacked cast including Vicky Krieps, Rufus Sewell, Alex Wolff, Eliza Scanlen and Thomasin McKenzie, to name just a few, the film follows a family who discover that the beach they’re relaxing on is inexplicably causing their ageing process to rapidly increase to a terrifying rate.

In Cinemas from 23rd July

It’s a great month for Mads Mikkelsen fans (which is everyone, right?) as he’s also starring in Anders Thomas Jensen’s Riders of Justice which makes its way into UK cinemas later this month. The film stars Mikkelsen as a military father who returns home to his teenage daughter after his wife is killed in an accident. A conspiracy as to the circumstances of the accident soon unravels, sending the grieving father on a revenge mission…

In Limited Cinemas from 30th July

Ben Sharrock’s BAFTA-nominated feature debut Limbo arrives in select UK cinemas on 30th July, followed by a digital release on streaming platform MUBI soon after. This off-beat dark comedy/drama offers a poignant observation the refugee experience, following a group of new arrivals as they await the results of their asylum claims on a remote Scottish island. We we’re lucky enough to catch this at last year’s BFI London Film Festival and thoroughly recommend checking it out!

In Cinemas from 30th July

Just a few months ahead of his next narrative feature Last Night in Soho releasing in cinemas later this year, beloved director Edgar Wright’s debut documentary hits the big screen on 30th July. The film focuses on the under-appreciated yet highly influential rock band Sparks, using high-profile celebrity interviews to explore their legacy and win over some more fans in the process! 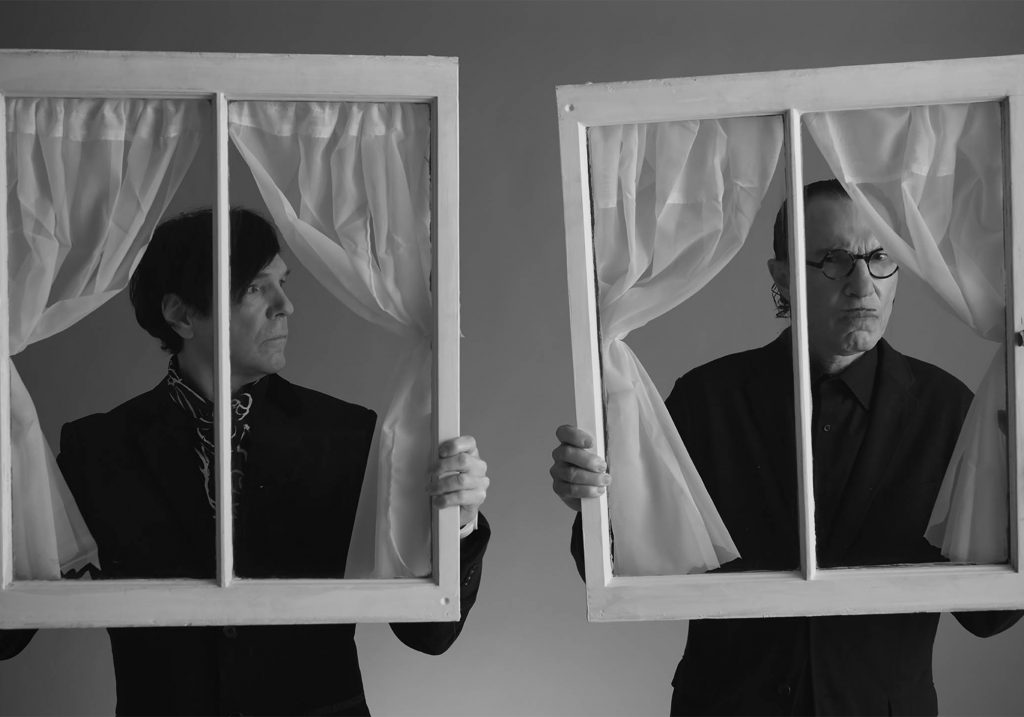