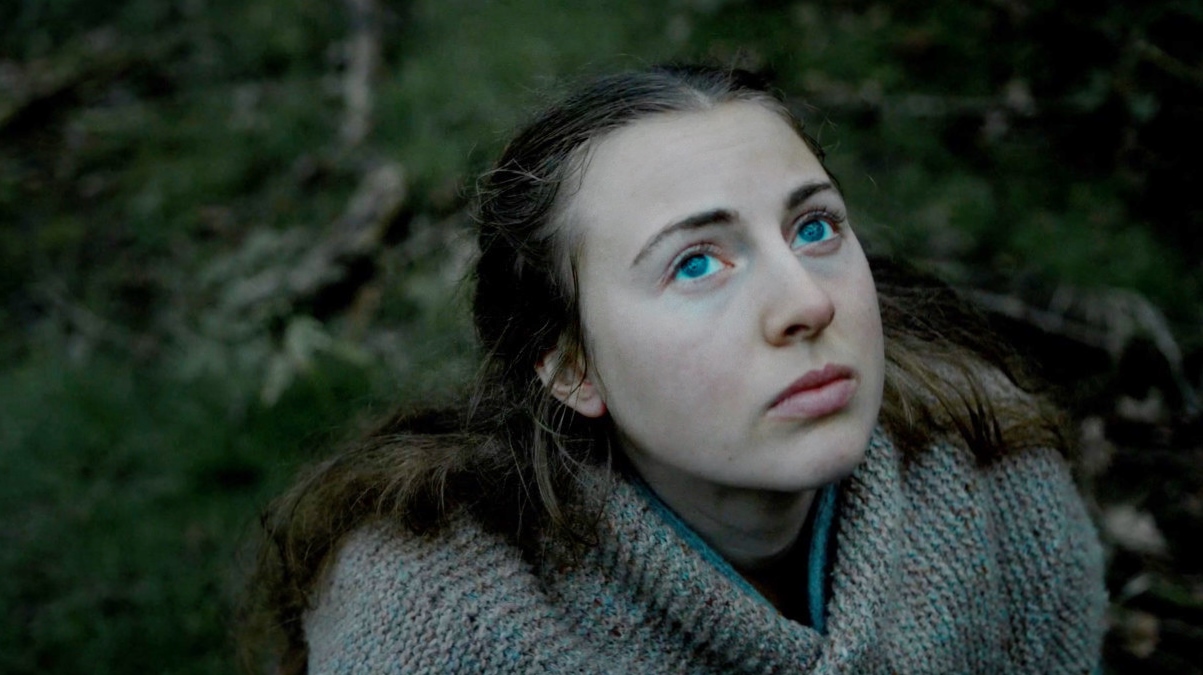 SYNOPSIS: In 7th century pagan England, a young woman and her husband grapple with the new Christian faith.

DIRECTOR’S STATEMENT: This film is very personal, despite being set so long ago. It’s about how it feels to doubt a religion you’ve been raised in, and the lengths people go to when driven by love and fear.

DIRECTOR’S BIOGRAPHY: Chloë’s background is in theatre. She studied English literature at Oxford University, and has worked as a director and assistant director in British theatre. She started making films four years ago. Shorts include At First Sight, Mary, and Hide & Seek, as well as music videos for artists including Sonic Boom Six, Raphaella, Genevieve Dawson, Admiral Fallow and Annaca. Chloë’s first feature, The Raging Quiet, is currently in development, and she is also developing a TV series with Tiger Aspect (Ripper Street, Peaky Blinders, Vicar of Dibley). 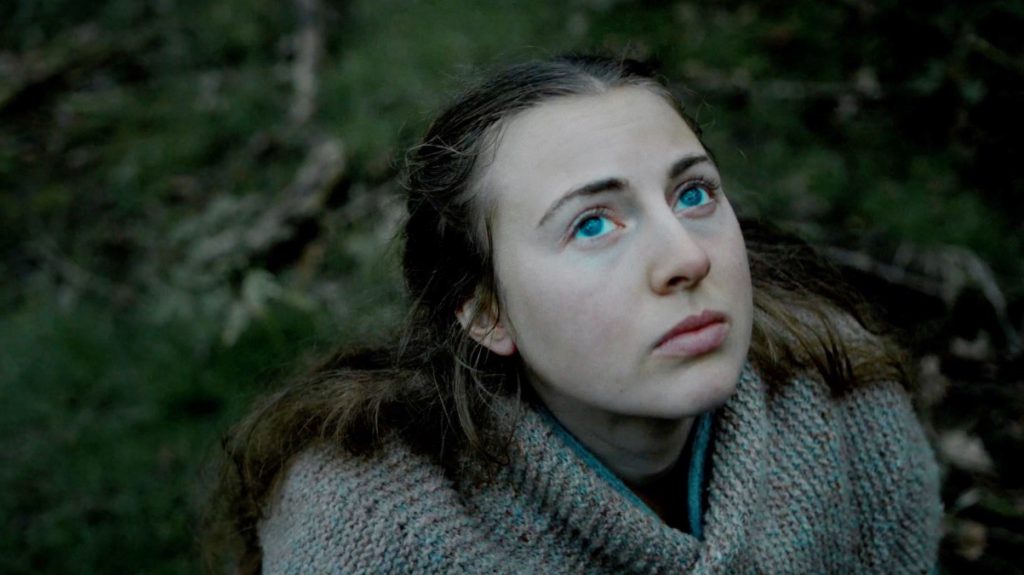