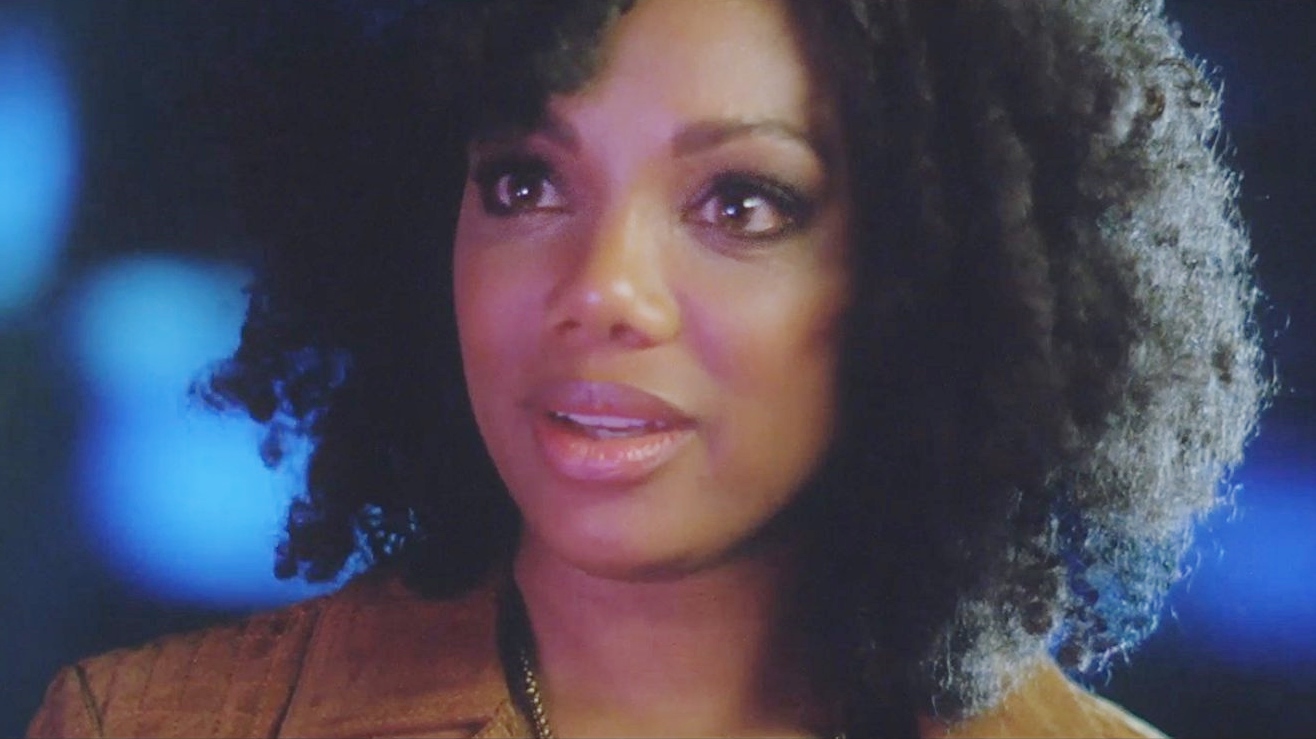 SYNOPSIS: Against all odds, Sophia Baker just scored her dream interview at the world-famous Semaphore Animation Studios — who’d have thought a fan edit of one of their hit films could land her a shot at a job? But when she meets arch, mysterious executive Anne Palladon, she soon learns all is not as she expects behind the curtain. Every instinct Sophia has ever had about art in filmmaking is about to be challenged.

STORY: Based on Nebula, Hugo and World Fantasy Award-winning author Ken Liu’s short story of the same name, Real Artists asks a poignant question: In a dystopian near-future where big data, AI and natural language processing learn and create quickly and at massive scale, what role can a single artist play? Is Sophia a creative rebel who can make a difference? Or is the situation more serious than that?

DIRECTOR’S STATEMENT: What might it be like to have your main creative collaborator be an Artificial Intelligence? Already, biometric data is used for neuromarketing in many different contexts. Film plots are influenced by how test audiences respond during key points in the film. The creation of entertainment is no longer passed on guesswork. Enjoyment is quantitatively measured. We are envisioning a near future when its more efficient to have an artificial intelligence create a film and test it on a human audience than it is to support artistic invention from concept through execution. Where ‘taste’ is not yet captured by code and still has to be measured by a human’s reactions. This is a story of what it means to be human. It is a question posed of what humanity is when creativity is in the realm of an artificial intelligence, leaving us to consume and react. Through science-fiction, we focus on rapidly-approaching question of ethics in neuromarketing and the power of corporations to craft products in response to our biometric responses. We are also telling a story of a young woman’s dream, and how she might hold the key to the future of storytelling. Sophia seems closer to a superhero; she’s a genius editor, hard working, beautiful and cries at the sight of her favorite cartoon. She is confident in her artistic taste, and she is willing to do whatever it takes to make the best movies the world has ever seen. But young people are rebellious – and Sophia was willing to risk her career and reputation in order to create what she knew was a superior edit to her favorite film. Sophia is on fire with her youth: and this is how she resists Palladon’s enticements toward an artistic life of being merely a barometer of taste. We all love products designed especially for us. We willingly forgo our privacy for sake of being a part of the new, the trendy, what’s hot. But when young people like Sophia are confronted with ultimatums, their actions — sometimes heroic, sometimes tragic — can rewrite many stories, not just their own.

DIRECTOR’S BIOGRAPHY: Cameo wrote, produced, and directed Real Artists, a narrative thriller about Artificial Intelligence and the future of filmmaking. Cameo Wood fell in love with movies at the age of seven when she saw Amadeus on the big screen, and she has been making films ever since. At the age of ten, Cameo began writing epic adventures, and shooting scenes on still photos. She began her film education when she was 12 and worked full time at the family video store and was a camera operator and editor for the weekly high school television show. Originally from Pittsfield, Massachusetts, she now lives in San Francisco. Cameo Wood’s science fiction homage to Jonathan Nolan, Jennifer Phang, and the intersection of bioethics and business is an exquisitely produced short film. Stunning images, lean writing, inspired casting, and a seemingly effortless deftness at storytelling create a this stunning film. Wood considers short films as “tiny stories, perfectly crafted,” which fairly sums up this film’s ultimate effect on the viewer. Produced with help from Kodak, Real Artists perfectly pushes the boundaries of the short film format, delivering feature-length emotional impact and unforgettable visual style in 12 minutes. Her first for into directing, writing, and producing, Wood has more in store for us in the future, noting, “I’ve wanted to make films for such a long time; now that we’ve received such kind and enthusiastic response to Real Artists, I have the confidence to nurture my ambitions.” 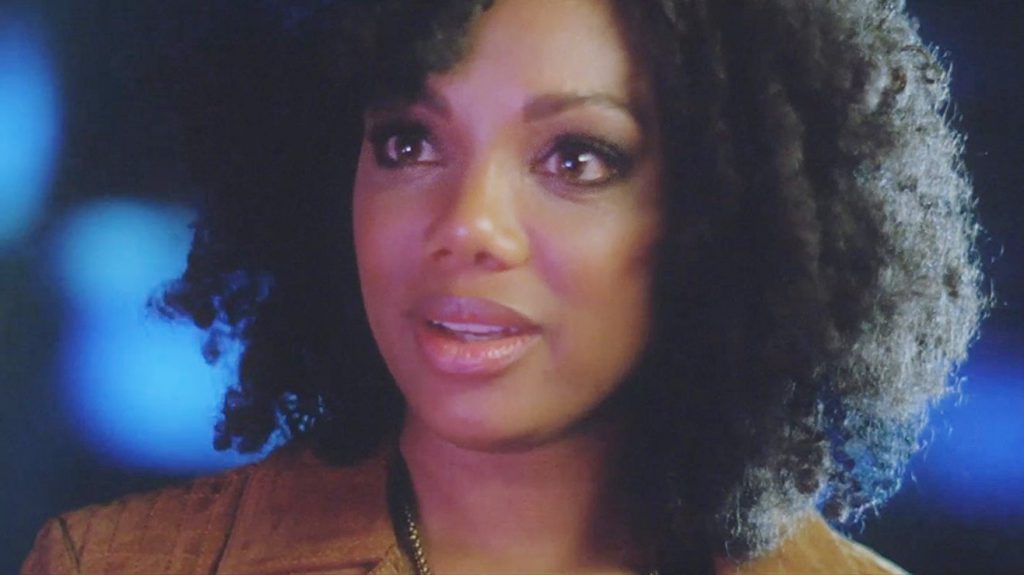