SYNOPSIS: A young man checks into a bespoke institution, hoping to be cured of his inability to stop dancing.

DIRECTOR’S BIOGRAPHY: Jess and Morgs met when they were training at Central School of Ballet and have been making films together since 2005. Their films have been shown on Channel 4, at FIFA, Cinedans, IND, Agite y Sirva, MOVES, Cobravison Shorts, Norwich Film Festival, Sadler’s Wells and on pop-up screens in Trafalgar Square and The London Southbank. They have been commissioned by Big Dance (in association with Channel 4 and BAFTA), Dance Ireland, TATE Liverpool and by Kings Place as part of an evening curated by Wayne McGregor, CBE. They have also made two short films for English National Ballet which were co-comissioned by TATE Liverpool and Manchester International Festival. 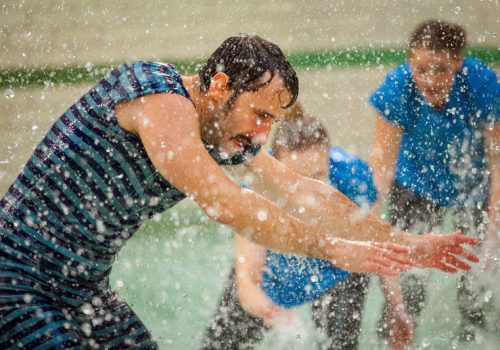 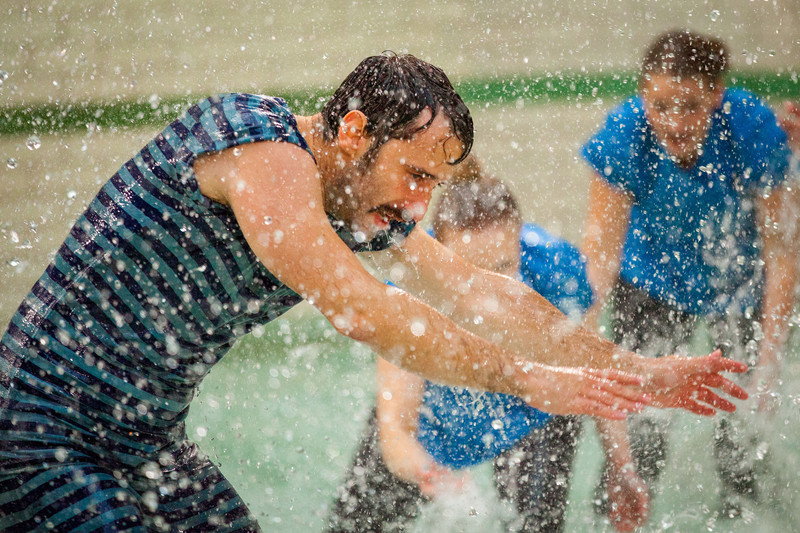