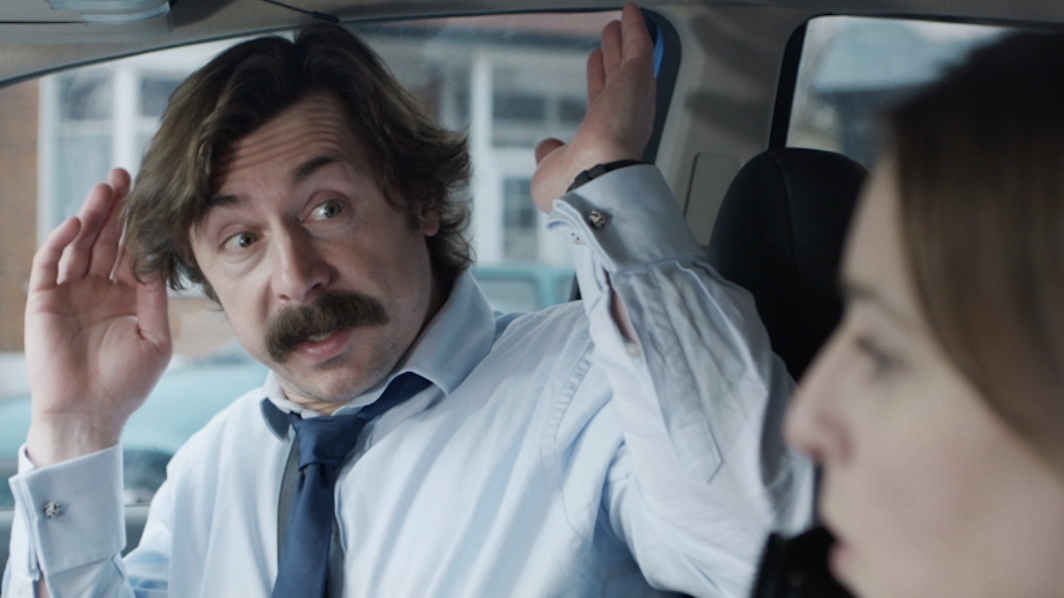 SYNOPSIS: A private detective has a routine stake-out ruined by his sister intent on fixing his life.

STORY: A sleazy private eye is on a routine surveillance job when he’s ambushed… By his sister. Cul-De-Sac is a murky, funny suburban private detective story with a twist. Chris Pond is a struggling P.I. who tails insurance fraudsters to make ends meet. But one day a routine stake-out is ruined by his sister Lottie who decides to bring him lunch and stage an intervention into his failed life. This is the third short by writer / director Nick Flügge who has had work screened at 45 festivals across the UK, Europe, Australia and the US. His first short Special Delivery was nominated for IMDB New Film-maker Of The Year, his second The Hook won Best Comedy at the Portsmouth Film Festival, Best Film at the Coventry Film Festival, and was selected for London Short Film Festival 2016. Nick is carving out a niche for off-beat takes on suburban life having grown up in the outskirts of London with a French mother and a German father. Over the past 10 years he has been building a reputation for quirky humour with character-driven stand-up comedy, weird animated films and online sketch videos. He is a founder member of comedy collective Mr. Tibbs. Cul-De-Sac stars Mike Wozniak, an award-winning comedian and actor currently starring in Channel4’s Man Down and Lucy Pearman, fresh from an acclaimed solo show at Edinburgh.

DIRECTOR’S STATEMENT: Film noir finally makes it to North London. I wanted to make a noirish comedy thriller, with a man’s fatherhood in the balance. The world of the North London cul-de-sac sets the scene for a grubby solipsistic private detective clearly in need of help. Whether he takes it or not is up to him.

DIRECTOR’S BIOGRAPHY: This is Nick’s third short as writer / director which sees him build on the success of previous shorts where he was short-listed for IMDB New Filmmaker of the Year, won Best Comedy at the Portsmouth Film Festival and Best Film at the Coventry Film Festival. This and his last film were both selected for the London Short Film Festival. He continues to combine laugh out loud comedy with heart-felt human stories. 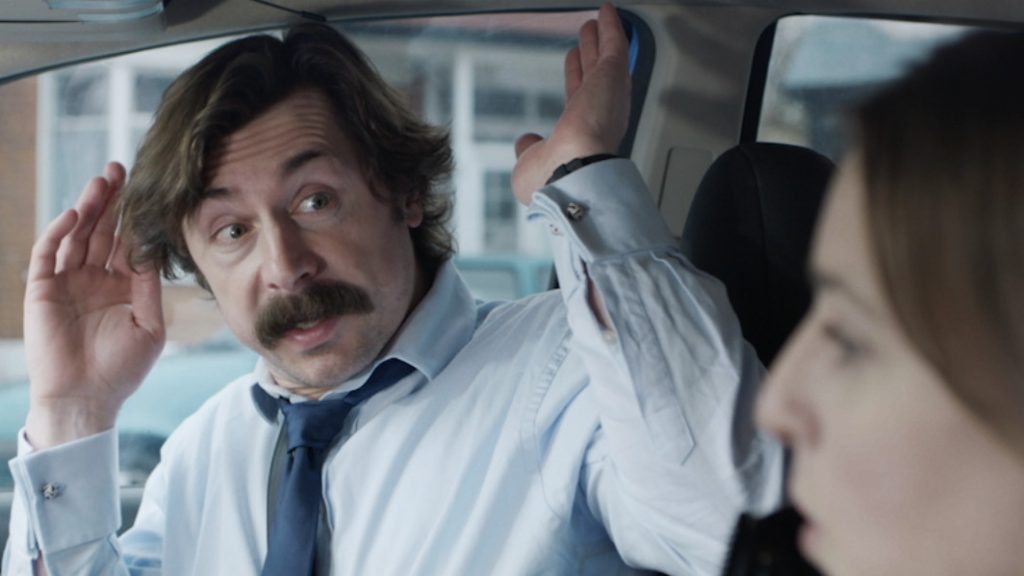