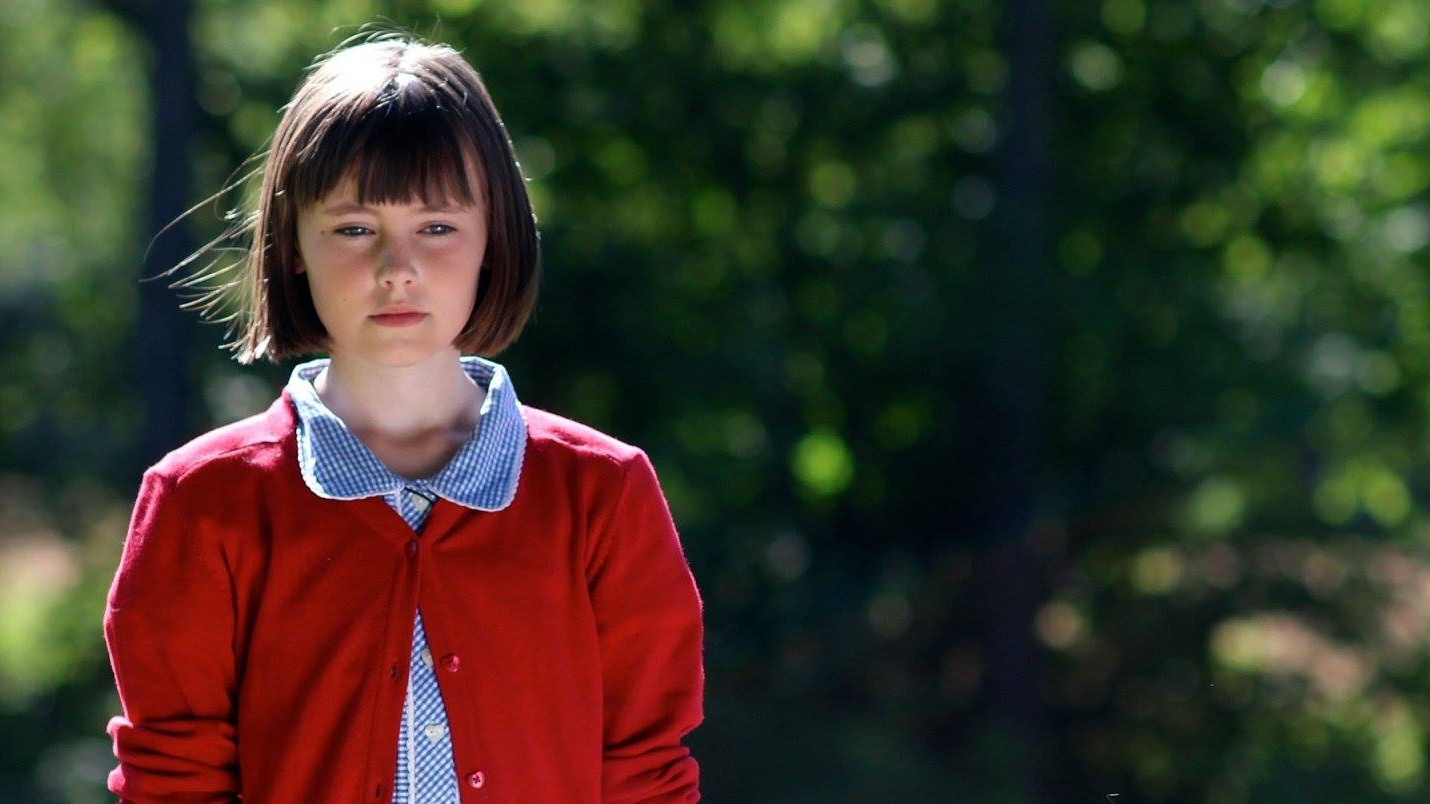 SYNOPSIS: Belle and Bamber are inseparable friends. She, a 10 year old girl with a thirst for adventure; he, an imaginary blue monster. They while away their youth exploring and getting into mischief, however, when Belle’s Mother tires of Bamber’s influence, she pressures her to grow up and forget him.

FILM INFO: Belle and Bamber is a dark comedy about a child afraid of growing up and the dangers of psychotic imaginary friends.

CREW INFO:
Alex Forbes – Director
Alex has been making films since he first picked up a camcorder, starting from the back garden kung-fu movies of his childhood to the weird mix of dark comedy and drama that he now concocts with the team. He is filled with the insatiable desire to tell stories… usually ones with a little sex, vulgarity and/or gratuitous violence sprinkled in just to spice it up.
Starting his film making career at the University of the Creative Arts where he directed the RTS award winning short film Sunday Dinner with the Morgans (2014), this short went on to win 6 awards and be screened at 25+ international film festivals. Since then Alex has been directing films along with collaborator Jack Pollington, including a short sci-fi No Trace (2015), a zombie-comedy I Dream of Zombies (2015) and most recently
Belle and Bamber (2016).

Jack Pollington – Producer
Jack found a love for producing when getting together his mates to shoot short comedies on Sunday afternoons, cultivating a passion for collaboration which has never left him. Jack’s work spans fiction, documentary, comedy, drama and plenty in between. Whilst working closely with Alex and his team at Fancy a Jam Pictures he produced Sunday Dinner with the Morgans (2014), an award winning short which has been screened at Camerimage festival in Poland, the BFI, the Skinny awards in Edinburgh and New Filmmakers Festival in LA to name a few.
Most recently Jack has produced I Dream of Zombies (2015) and Belle and Bamber (2016) in collaboration with Random Acts, Screen South, the BFI and Creative England respectively. His work has been screened on Channel 4 and Sky Arts.

Daniel O’Flaherty – Director of Photography
Daniel is a ‘Guild of Television Cameramen’ award winning cinematographer. He has been working with the team at Fancy a Jam Pictures since 2014 and has been the director of photography on all of their major projects since including Sunday Dinner with the Morgans (2014), No Trace (2015), I Dream of Zombies (2015) and Belle and
Bamber (2016).
In 2014 Dan had his work featured at the prestigious Camerimage festival of Cinematography in Poland. Dan currently works in Dubai as a commercial DOP for 815 Studios. 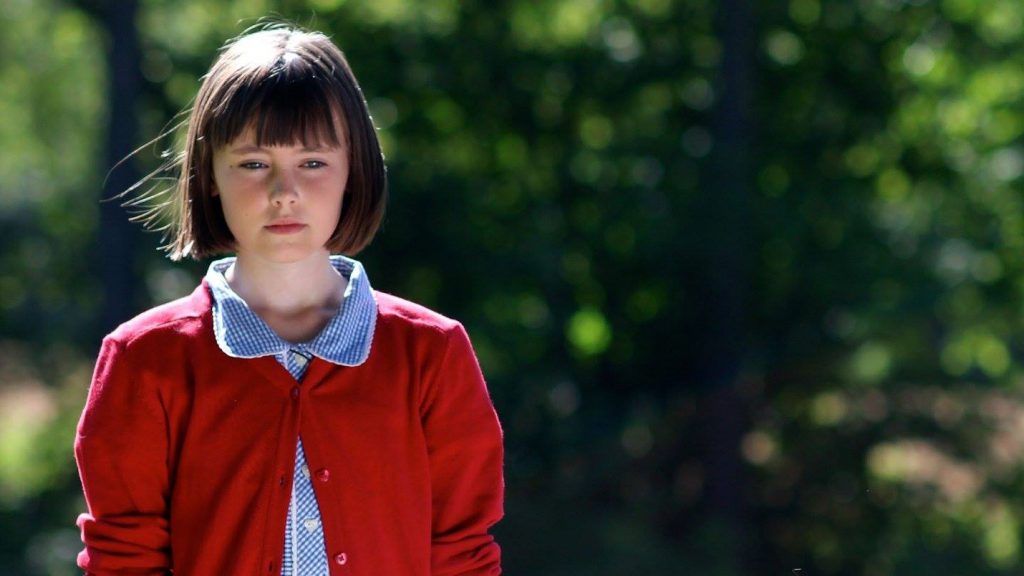