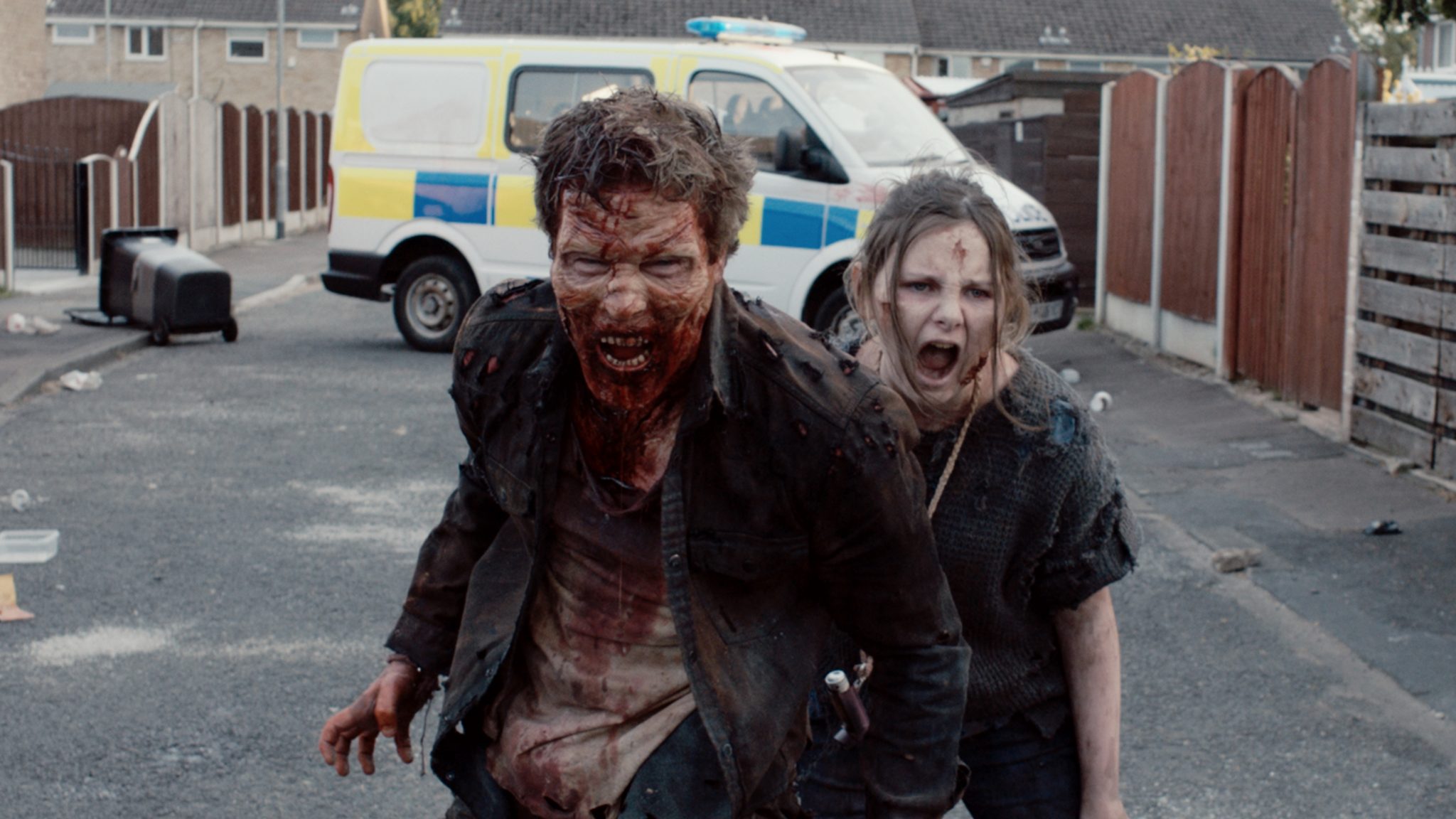 SYNOPSIS: Today is special. Apocalypse or not. Unexpectedly reunited with his daughter amongst the ruins of the world as they knew it, a father is determined to make this day special, even if they are already dead.

DIRECTOR’S STATEMENT: A Father’s Day is a twist on a short genre piece exploring the duality of the living and the dead in a post-apocalyptic world. Instead of a film following a group of hardened survivors, we follow the losers.
I love the idea of telling a short, emotional story that explores a father-daughter dynamic with lead characters who are usually the punchline in films like this. Audiences will hopefully be engrossed by the bizarre but relatable nature of the story as the characters rediscover one another in the remains of their town.
Mirroring the beautiful and the macabre has always fascinated me and in my previous films I have tried to marry the two. Previous projects have all been self funded and I see this film as a way to expand my body of work and hope that with A Father’s Day I have created a short, sharp and ambitious piece that feels cinematic and packs an emotional punch.
Making A Father’s Day was as incredibly rewarding as it was challenging. Limited time with child actors, the need to consider special make up effects and the need to have control over and dress predominantly exterior locations were some of the challenges that we faced. There were also a lot of visual effects and audio work to be done in post-production. However, this film has the biggest and best crew that I have ever worked with, and with the likes of Shaune Harrison on board leading our special effects make-up team it has been an incredible experience. I’m grateful to have been surrounded by such talented and committed artists in all departments. 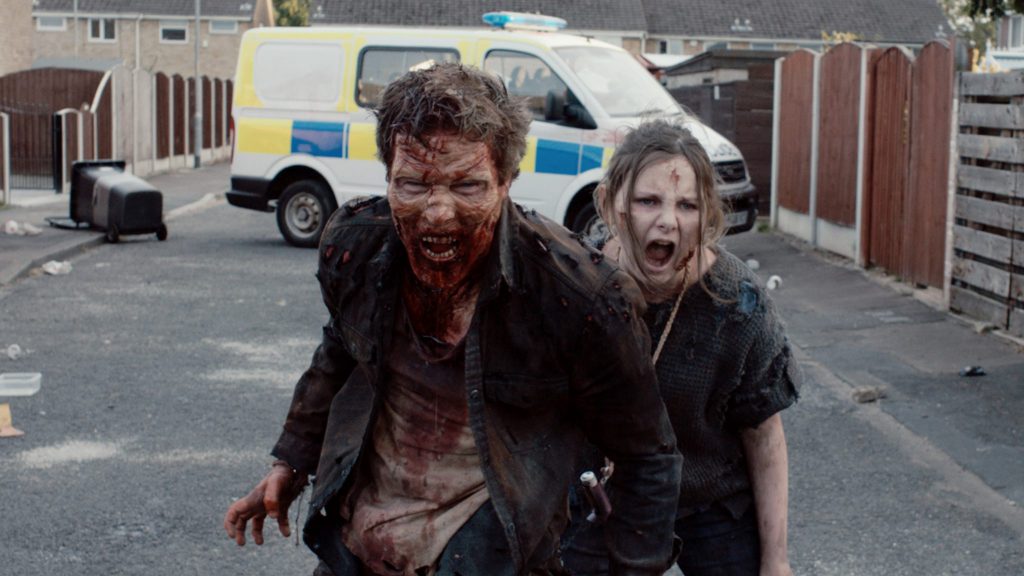