- The ninth Official Selection featured a line-up of 111 short films, curated from 812 submissions.

- 44% of the Official Selection was directed by women.

- Over 4000 tickets were sold to events and screenings throughout the two-week festival.

- Alongside the rest of the festival events, a total of 19 short film screenings took place, with each featuring a specific curated strand of films.

- The first week of the festival concluded with a very rare UK screening of Bong Joon-ho's SNOWPIERCER at a gala event to commemorate the opening of The Sir John Hurt Film Trust. The event included a drinks reception, a charity auction, and ended with a Q&A with Lady Anwen Hurt, hosted by legendary film critic Mark Kermode.

- The second week of the festival featured a screening of Alfred Hitchcock's silent film THE LODGER, including live musical accompaniment from resident BFI musician Stephen Horne.

- Working with Norwich University of the Arts, we hosted two free Industry Sessions. "Commissioning Shorts for the Screen" featured commissioners from BBC Ideas and Channel 4's Random Acts, and the second talk featured BAFTA-winning producer Stephen Woolley discussing his career and role as a producer.

- Our renowned Industry Day events for local schools and colleges moved to a larger venue at the UEA, and featured talks from Julian Foddy (Industrial Light and Magic) and Joe Cornish (Director: ATTACK THE BLOCK), alongside panels on acting for the screen, and careers in the film industry.

- The final day of the festival featured several short film screenings, as well as an 'In Conversation' event with acclaimed actor Michael Smiley. The festival closed with a BAFTA Shorts 2019 screening, followed by a Q&A with director Alex Lockwood (73 Cows - Winner of Best British Short Film at BAFTA 2019). 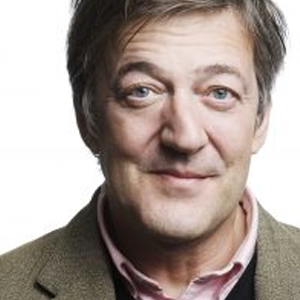 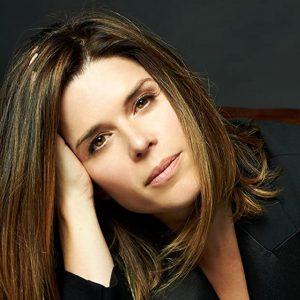 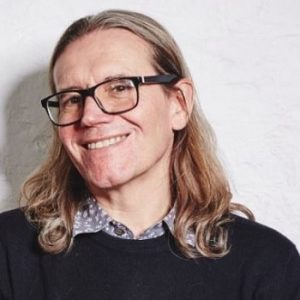 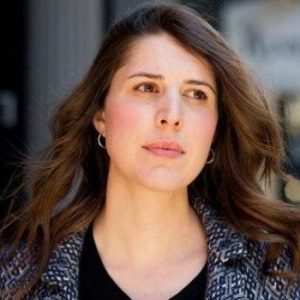 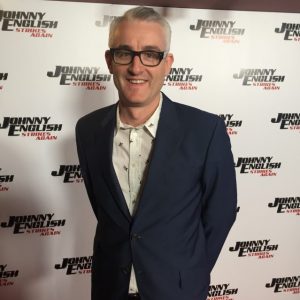 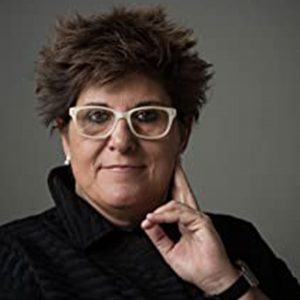 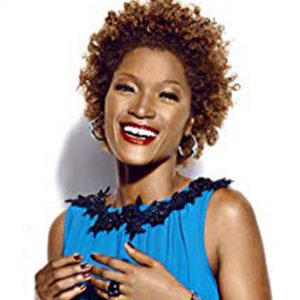 The Chi, The Get Down 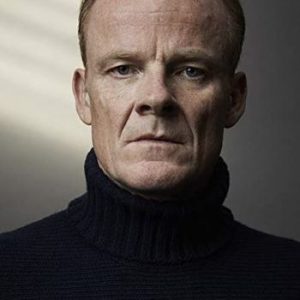 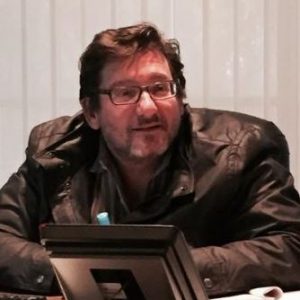 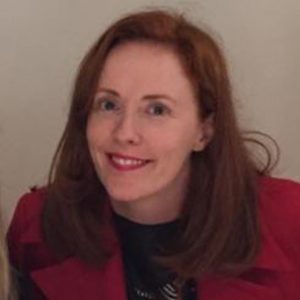 A Wedding In The Family, Americans in Bed 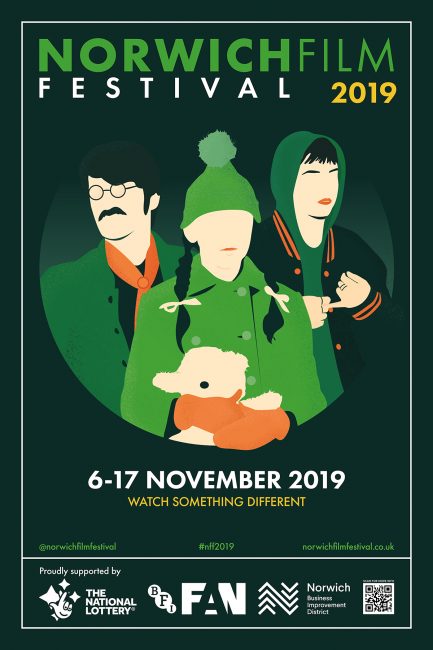