Norwich Film Festival runs mainly through the hard work and commitment of our Executive Team. All of the members have normal jobs elsewhere, and work on the festival in their spare time, just for the fun of it. If you’re interested in joining us, head over to the Volunteer page to check out any current opportunities! 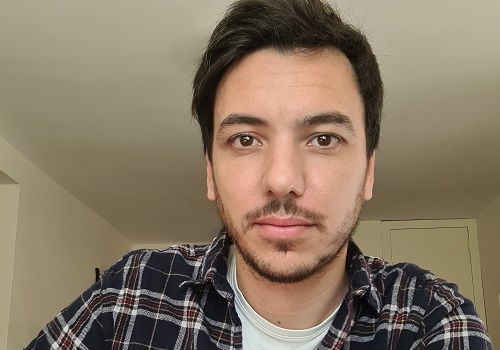 Kellen founded the festival in 2009 after discovering a lack of platforms in the region for filmmakers to showcase their work. He has an MA and a BA in film, and has spent the last decade promoting Norwich as a filmmaking hub, while also finding time to produce his own short documentary and creative projects. He’s a big fan of films with great music, but not so much a fan of musicals. 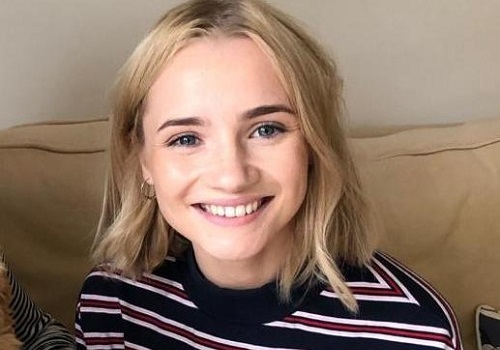 Brogan officially joined the NFF team in 2021, although you would have seen her work before as she designed our official posters in 2019 and 2020, as well as a host of smaller design features over the same period.

Outside of the festival brogan works as an illustrator and animator for a creative production company. 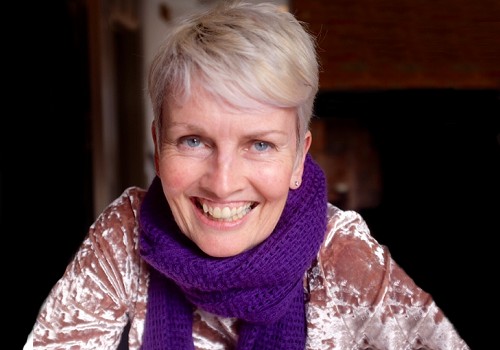 Siobhan joined the team in 2016 and helps with a plethora of jobs from event management to administration of the festival. She is currently in charge of managing volunteer and audience participation within the festival. She loves film and enjoys reviewing short film submissions due to the variety on offer. 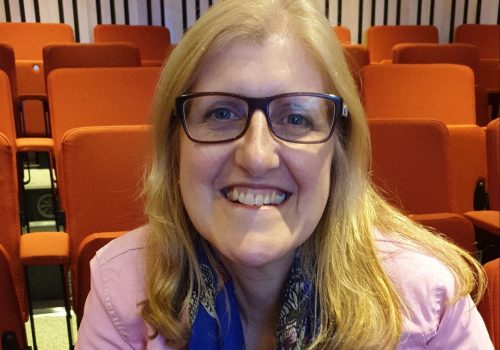 Michelle joined the team in 2017 after being an enthusiastic attendee of the festival. She was impressed with the level of creativity and quality of the films being shown and wanted to be more involved. In 2017 she changed career to study and practice art. She enjoys all creative arts and is fascinated by the  ‘behind the scenes’ and production processes. Her favourite genre of film is science fiction. 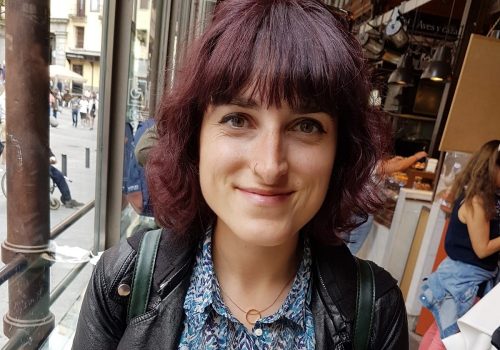 Sava joined the Exec Team in 2021 and supports with events, volunteers, and our education programme.

Alongside her role with NFF, Sava also works for other arts organisations in Norwich and enjoys getting out to experience cultural events. Her first love has always been film and she’s currently working her way through the classics she shamefully hasn’t yet seen. 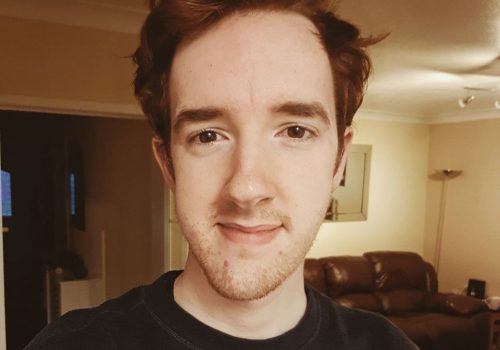 Ewan joined the team in 2019. His role is to manage all aspects of filmmaker submissions, right the way through to programming shorts.

Alongside his role, he works for an in-flight film distributor specialising in world cinema, and he also dabbles in filmmaking when he’s got the time. He’s a big fan of films from all genres & backgrounds and can usually be found lurking in the cinema or spending hours staring at his shelf deciding what to watch. 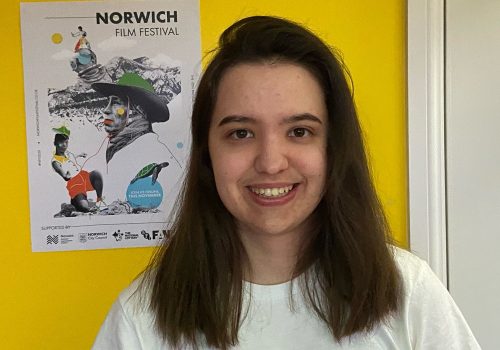 Zoë has been a volunteer at the festival since 2017, but in 2021 stepped up to the Exec Team to help shape the festival’s online presence.

She loves films from all contexts but has a special place in her heart for British independent cinema, especially films that explore the multifaceted and diverse nature of British culture. This is something she has focused on in a dissertation for her BA degree in Film Studies at King’s College London. 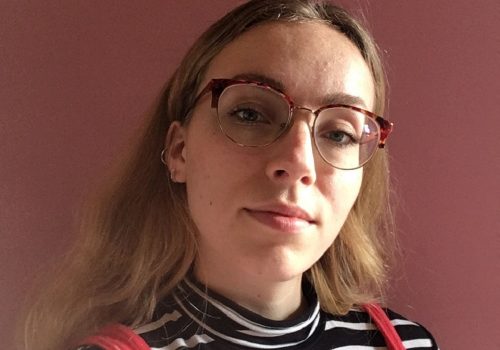 Martha joined the team in 2021 as a Festival Assistant but has since gone on to join the marketing and programming side of the festival. 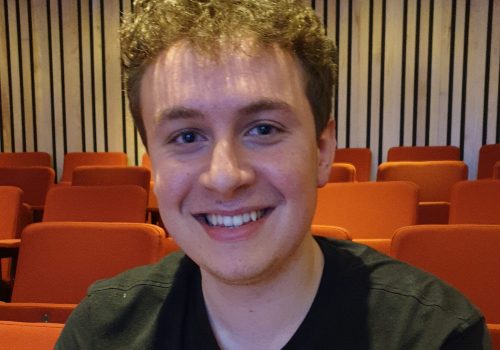 Charlie joined the team in 2018. His role involves helping the festival team in a variety of ways, but  his main area of focus is submissions and programming. He has a particular interest in films that explore social justice issues and moral dilemmas.

When not watching films, he is usually drowning in coursework for his MPhil in Sociology at the University of Cambridge.

Click here for more information about any current opportunities and how you can get involved during the main festival this November!